Xiaomi's popularity cannot be denied in Pakistan, where there is a huge demand for cost-effective and feature-packed smartphones. Xiaomi Mi 9T was released in June 2019 and is one of the revolutionary mobiles manufactured by the company. Find a comprehensive list of all available models of Mi 9T at Shopsy, offered at various prices in Pakistan.

Mi 9T features a 6.39-inch AMOLED touchscreen display with a resolution of 1080x2340 pixels and an aspect ratio of 19.5:9. Xiaomi Mi 9T was launched in Carbon Black, Flame Red, and Glacier Blue colours. The phone displays a minimal notch and an edge-to-edge display due to the thin bezels.

The Mi 9T uses Android Pie and for graphics, it relies on Adreno 618 GPU. Game players may find this phone good enough for intensive game playing as the Mi 9T combines great hardware with software optimization for boosting performance and delivering an optimal gaming experience. Xiaomi Mi 9T comes with an enhanced Game Turbo mode that massively boosts up game sensitivity and responsiveness.

The phone has a large 6GB of RAM and 64GB/128GB of inbuilt storage. Powered by a high-density 4000mAh battery, the Xiaomi Mi 9T supports proprietary fast charging and has an included 18W fast charger in the box. Xiaomi Mi 9T is a dual-SIM smartphone that accepts Nano-SIM and Nano-SIM cards. 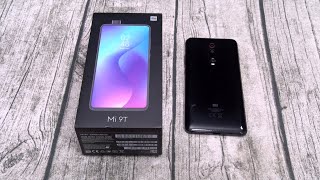 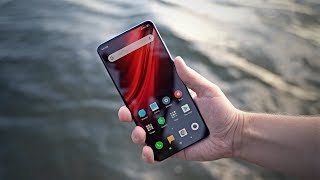 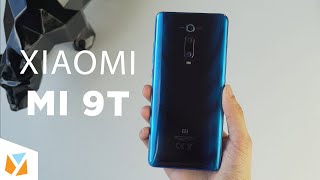 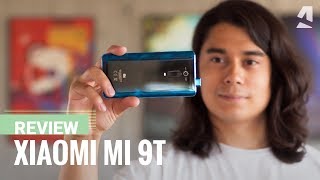 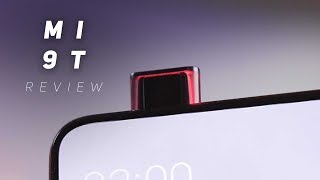 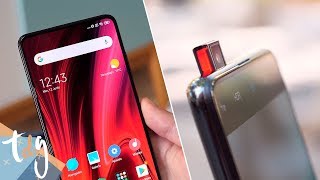 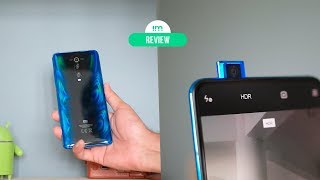 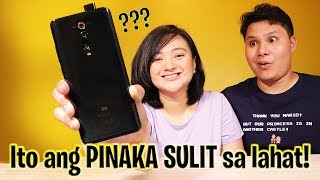 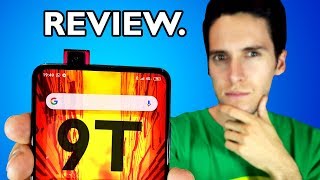 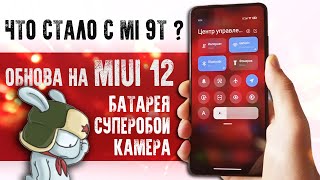