An easy way to stay in touch over shorter distances without having to pay bills. The walkie talkie has also come to a point where the range is impressive off a handheld device. Great for coordination relating to security or at events of various kinds, helping keep the team coordinated.

Initially, a lot larger the walkie talkie is credited to Canadian inventor Donald Hings. The large version we see in war movies showing the World War II era were the result of further development by Motorola. As with a lot of technology after the original use in war times it was applied in other fields of the human sphere with the first application in public safety then to commercial jobs and work sites, eventually becoming a gadget even kids enjoyed while playing. Walkie talkies are also known as 2-way radios.

Today the walkie talkie has become small enough that one could buy a pair of watches that do what a backpack managed. Available in many sizes and designs for kids and elders too, with varied ranges that do depend on how much said walkie talkies are costing. The more professional level ones have a long range of 50kms possibly and the ones for kids would max out at less than 1km; though the boxes may have more grand claims on them. A random feature, common on children's walkie talkies but seldom available otherwise even on amateur models, is a "code key", that is, a button allowing the operator to transmit Morse Code.

There are also the options to set channels regarding what radio frequency you are transmitting over, this requires the receiver to be on the same frequency. As a security feature sometimes the switching of frequencies is changed at pre-determined times so if anyone is trying to listen in it is harder for them to catch it. The low powered ones may have just a number of fixed channels and lack the ability to change to an exact frequency.

Running on batteries some are rechargeable and some need cells to be switched each time they run out. This being the one thing to keep in mind as this is also a device that is needed in emergencies so the power should be maintained in case. It wouldn't be ideal to have the need for one but the batteries turn out to be low. Low batteries can also affect the range and clarity. Another great use is when partaking in outdoor activities such as camping and hiking. 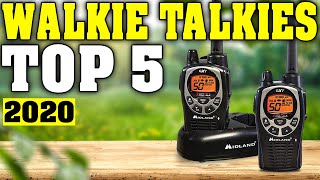 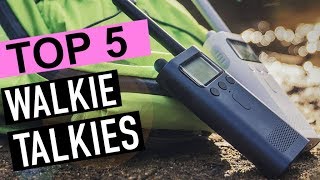 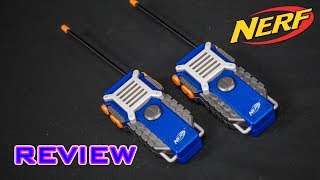 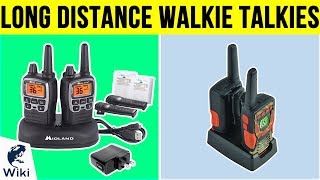 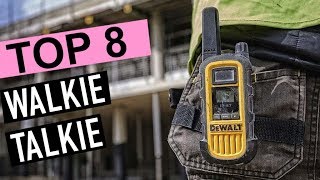 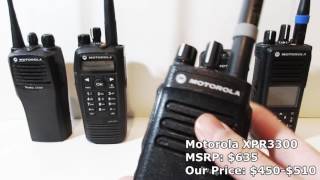 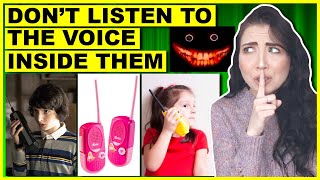 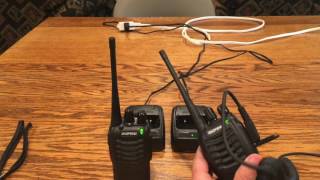