A budget-friendly phone for the average user. The Tecno Spark Go packs ample features for the price range it is available in, keeping one connected to the digital world of today.

The Spark Go was launched in August of 2019, an entry-level phone. The price range is near the lowest possible for a smartphone. Although basic it comes with a 6.10-inch screen and a resolution of 720 x 1560p. The pixel density comes to 282ppi and the aspect ratio is 19.5:9. The display is based on the IPS LCD technology and has capacitive touch abilities. Running Android 9 Pie as the base with a HiOS skin layer on top. The smartphone packs 16GB of storage with 2GB RAM to power the task management. The storage space can be increased to 256GB with a dedicated microSD slot, taking care of any space requirements.

The Tecno Spark Go is powered by a MediaTek Helio A22 processor with a clock time of 2GHz, running through a Quad-Core Cortex-A53. The internals are the bare minimum but given the price, they are just right. The camera setup is a simple single camera for front and rear both. The main rear camera is an 8MP with an f/2.0 aperture. The selfie camera is a 5MP camera.

A dual-SIM smartphone, accepting 2 nano-SIM cards. The other connectivity options include Bluetooth, WiFi and a microUSB. Built with the USB On The Go option as well, giving it the ability to become a USB host device to other USB compatible devices. The Tecno Spark Go also has an accelerometer and a fingerprint reader along with a sensor for proximity. Supporting the face-unlock feature as well. With a phone at these specs, the battery is ample at a 3000mAh capacity. One of the few smartphones that have a removable battery.

A cheap phone for a budget buyer, the Tecno Spark Go has two colour variants; Nebula Black and Royal Purple. 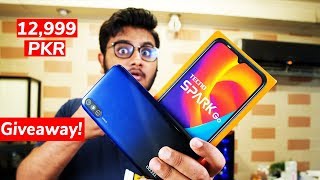 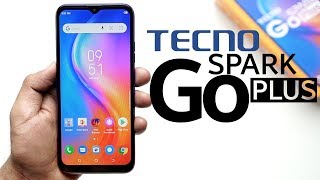 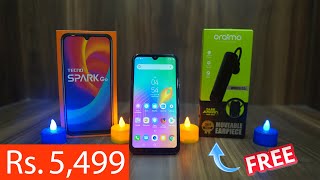 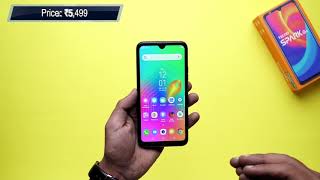 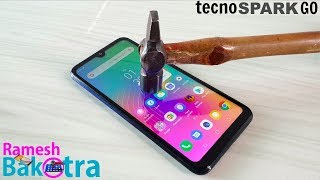 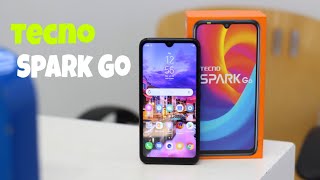 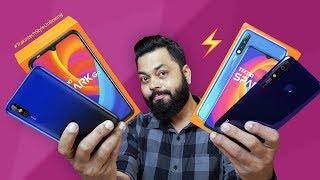 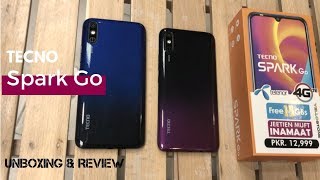 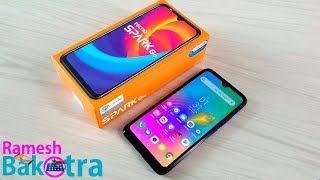 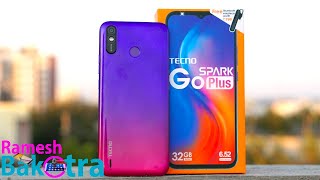