Sony amplifiers are among some of the best out there. A device designed to increase the signal strength, in simple terms an amplifier makes sound systems loud. Sony's range is from the top tear and is priced as such too with Sony amplifiers costing quite a bit.

One of the largest consumer brands in the world Sony produces multiple forms of electronics from cameras to TVs and laptops. Also in the amplifier market, they have a wide variety of amplifiers. A brand that is known for producing great audio equipment; which also applies to their amplifier range. They produce amplifiers with various power ratings, the higher-rated ones can handle more speakers. Sony has a variety of amplifiers that are designed specifically for cars, these are made for smaller spaces and are made with better cooling systems.

Sony amplifiers are available as stand-alone units that are at the centre of an audio system, such as a home sound system. They come with various power ratings that let one know how much power they can put out, generally the higher the rating the more power it can put out. Meaning it can make things louder. The ones that are for home audio have multiple sound options, for instance, a mode for movies or a different one for listening to music. They also have EQing options in case one wants to manually change how the audio sounds.

Sony amplifiers are available for different prices depending on the specific model in question. Generally, an expensive device, especially since Sony is a premium brand. 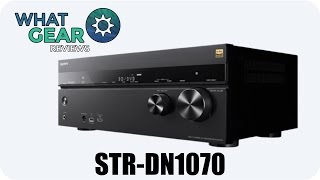 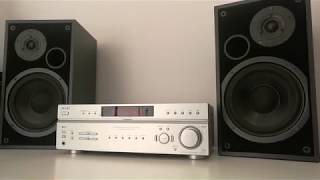 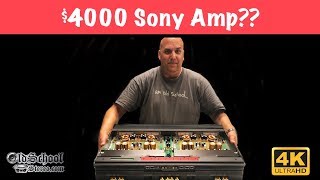 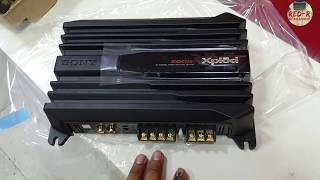 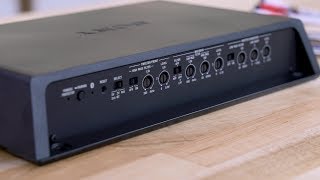 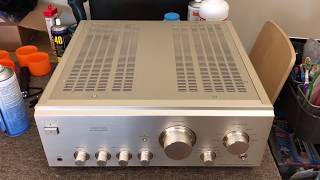 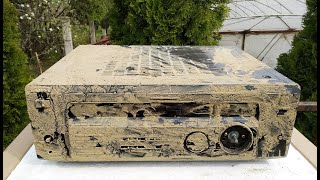 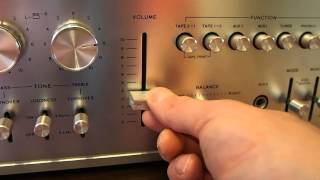 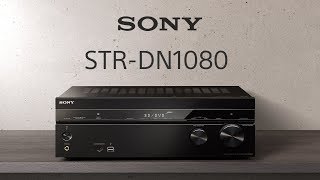