Sindhi topis are circular flat-top caps with a cut out in the front showing the forehead, originating in the province that is also their namesake, Sindh. With variations in colour and pattern, there are many options to choose from. A nominally priced item, one can choose one from the many designs available.

A cap local to the province of Sindh. Circular, with a small portion cut out in the front which shows the forehead. The Sindhi topi is often embroidered with geometric patterns and another common occurrence is the addition of small mirrors at the centre of these patterns. As the ajrak is also from the same region one tends to come across many that have a similar pattern to the ajrak on them. The colour range is diverse, some are plain white, while others are a mix of many colours. Sizes vary so one can pick the correct fit.

The first Sunday of December is marked as the "Sindhi Topi Day" and is celebrated in the region of Sindh. The cap is gifted along with the ajrak as a sign of respect. Sindhi topis are made in various parts of the province including Tharparkar, Umerkot, Sanghar, Kandhkot, Larkana, Nawabshah and some other districts. Due to the closeness of the regions, people from the Seraiki belt and Balochistan also regularly wear Sindhi topis.

Available at various prices which are generally low, with some differences depending on the quality and size. One can decide which one they like depending on their personal preferences regarding colours and whether they like the small mirrors or not. 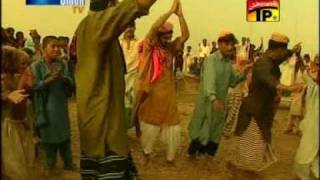 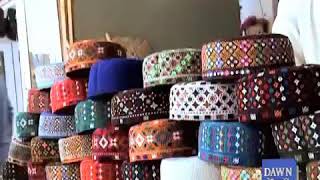 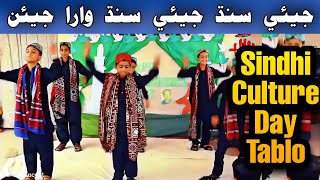 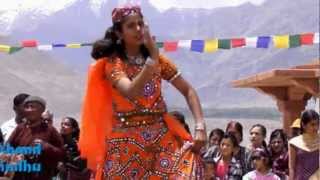 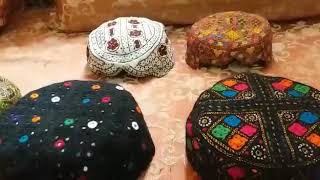 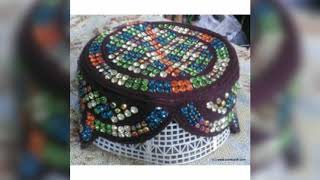 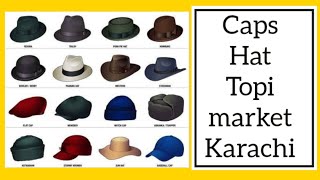 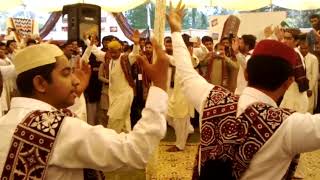