One of the top athletic footwear brands in the world is Puma. They make shoes for all kinds of sports and also sponsor many athletes and teams; a testament to their high level of quality. The prices of Puma shoes is high, but a little competitive compared to their rivals.

A brand that is among some of the most recognisable athletic shoe brands. Puma was started by Rudolf Dassler in 1948 after his brother and he had a falling out. They started a brand together in 1924 but later one of them created Puma while the other created Adidas.

Puma has sponsored many known athletes over the decades including Pele, Diego Maradona, Boris Becker, Martina Navratilova, Michael Schumacher, Usain Bolt and Virat Kohli. They are also the sponsors of multiple sporting teams across all sports, this includes AC Milan, Machester FC and the Formula 1 teams of  Mercedes AMG Petronas, Scuderia Ferrari and Red Bull Racing. Puma also sponsors BMW and Porche is all their motorsports.

Puma as a brand is easy to spot due to their logo which is a leaping puma or a 'Formstrip' that is a specifically shaped stripe. It is the third-largest sportswear manufacturer in the world.

The brand makes a variety of footwear, this includes their classics, sandals, gym/training shoes, running shoes, basketball shoes, motorsport shoes and soccer shoes. There is also a line of lifestyle shoes, these are retro style shoes.

In fact, a lot of the Puma design is a bit retro, it retains the feel of old-school sneakers. The colour variation includes all kinds of options from pastels to bright colours and black or white options.

The soccer shoes from Puma are some of the best in the game and are used by many players. This evolves from the original Dassler brother's brand being the first to make sprinting shoes that had spikes, which were used in the Olympics.

Given all the teams Puma works with they also make shoes in tie with those brands, including BMW, Ferrari and many more.

The quality of Puma is close to all its competitors such as Nike, Reebok and Adidas. Compared to Nike and Adidas the cultural impact of Puma is less. Still, Puma is a big part of the street style movement.

Puma is an expensive brand, a little more affordable than its competition though. 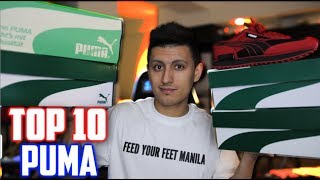 TOP 10 Sneakers You NEED in your Collection! - PUMA Shoes | SneakerTalk 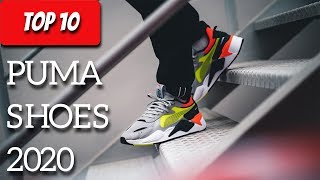 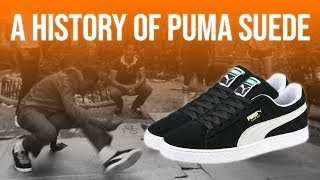 How The PUMA Suede Became a Cultural Icon 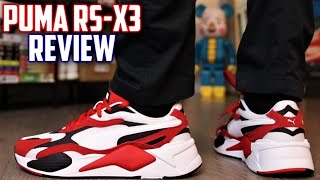 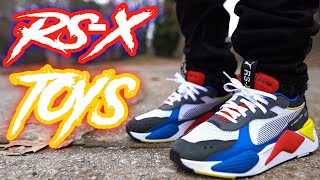 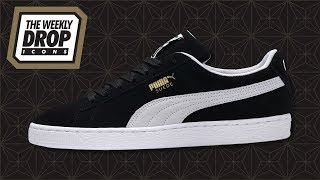 The History of the Puma Suede: The Weekly Drop Icons 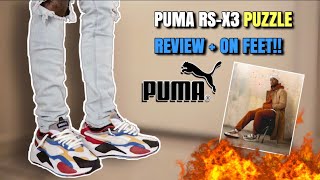 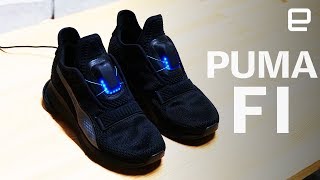