PlayStation Store Gift Card $100 at best price in Pakistan with express shipping at your doorstep. The Ultimate Entertainment Gift Card PlayStation Store Cards fill your PSN account wallet with cash, allowing you to download the newest games, DLC, and videos, as well as stream movies and music, all from PlayStation Store. Buy Qanba Drone Joystick for PlayStation 4 and PlayStation 3 and PC online in Pakistan along with brand warranty including 7 days return and free delivery. Buy Qanba Carbon Joystick for PlayStation 3 and PC online in Pakistan along with brand warranty including 7 days return and free delivery. Get DOBE New Arcade Fightstick Joystick For PS4,PS3,XBOX ONE, Android TNS-848 Black Online in Pakistan on Goto at Best price in Pakistan. Mad Catz Cyborg FLY 9 Wireless Flight Stick For PS3 at best price in Pakistan with express shipping at your doorstep. Playstation gaming consoles by SONY have been delivering high-quality gaming experiences in Pakistan as they have launched 4 generations of the Playstation since 1994.

Discontinued worldwide as of 30 May 2017

PS4 has a smaller body and better specifications.

What to expect from the PS3

The PS3 is an older generation of gaming consoles released in 2016. For gamers in Pakistan that are up to date with the latest GPU systems and AAA game titles, the PS3 will feel old and obsolete. But at that time of release, it was considered the top choice model for advanced level gaming. The gaming community since then has evolved rapidly and now requires advanced high-quality graphics cards such as the Geforce 1080 Ti to run major game titles at 4K 60FPS settings.

The PS3 has a Cell Broadband Engine advanced microprocessor with 3.2GHz single-core CPU, 550MHz GPU and 256MB of DDR3 RAM. These are considered good specifications until we compare them to PS4 and PS4 Pro, where the size of the console has been reduced along with improving processor specifications. The newer models use different architecture and have better wifie speed ensuring higher-quality graphics specifically for gamers.

Playstation has tried to resolve issues of playing games not compatible with PS3. It has done this through the Playstation Now service that lets users stream games straight into the PS3 console through the internet. This feature is paid on a rental or monthly basis to subscribers as the digital cloud will save all data for you.

The outer body of the PS3 is bulky and heavy as compared to its successors as the console is 27.5cm wide, 30.5cm deep and 5.3cm tall, making a bit of a relic. Compared to the PS4, PS4 Pro and PS4 Slim that is sleeker, lighter and angular in design the PS3 feels outdated. Now gamers factor in design as part of their gaming experience with RGB lights as part of the setup.

The unique advantage of having a PS3 in Pakistan is that you can wireless stream files from other devices which is something you can not do on PS4 without an added app extension making it inconvenient for the users. It has builtin WiFi connectivity features that make PS3a wholesome home entertainment console for the entire family. There is an HDMI output dedicated for 1080p resolution. The DualShock 3 wireless controller will deliver unearthed gameplay and can be charged with the USB port in the console. The PS3 has two USB ports making it able to connect to third-party devices simultaneously or charge controllers during gameplay. The PS3 is compatible with Blu-Ray Discs, DVD's, Music CDs and external hard drive sharing.

The price for the PS3 is half the price of PS4 or PS4 Pro in Pakistan. Starting from Rs 30,000 it is still the cheapest option for a gaming console on the market.

The PS3 is available in 20 GB, 40 GB, 60 GB, 80 GB, 160 GB, 250 GB and 320 GB built-in memory storage. For gaming, anything between 60GB to 80GB memory will be enough for data backups and media library storage. Anything above the 160 GB memory will be able to store over a hundred movies, along with thousands of games, photos and music. 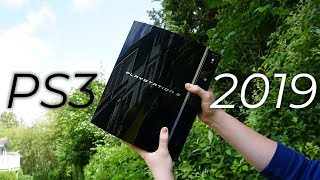 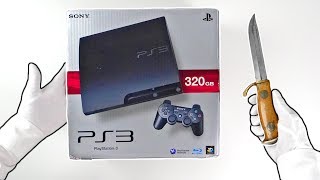 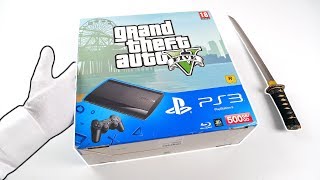 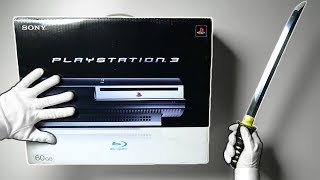 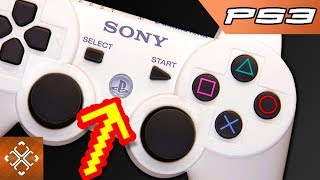 10 Things You Didn't Know Your PS3 Could Do 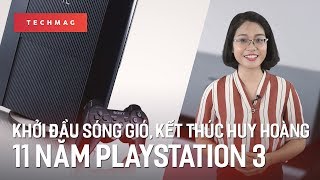 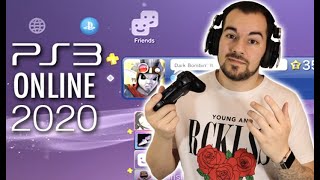 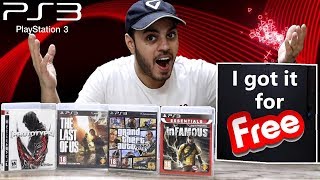 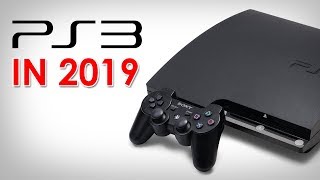