A pedestal fan is more ideal for a space that needs more air coverage than a static fan can provide. Also because they are compact and more portable than ceiling fans they can be convenient outdoors and indoors.

Sitting on a long stand pedestal fans have quite a reach and can cover a relatively large area which is very convenient if you want to sit in different places within the same space; you just have to turn it to face you and you have a direct blast of air coming your way. The fact that they sit on an accessible level the fan blade is built into a caged space for safety in case a child is curious about touching the fan blade or someone falls onto one. Even in case it keels over it won't spin out and hurt someone as the cage will take the major impact of the fall.

Other features and types

The oscillate function helps them move the fan head from side to side so the air isn't just being sent to one direction and can keep roving over multiple people so everyone is being cooled. There are a range of pedestal fans that have a rotating-fin front grill. With different angles built into it that make the air move around the room as it slowly rotates, a slightly different mechanism than the oscillation ability but achieving the same purpose essentially; knows as 'louver fans'. Currently, there are also ones that are controlled by a remote making it convenient to turn the fan head in your direction or if you want to increase the speed you won't need to get up and manually do it. These pedestal fans at times also have a 'sleep' option if you want it to switch off after a certain period of providing air.

New pedestal fans are also designed better to look nice unlike the times when functionality was the only concern thus available in some basic colours and slight variations in design to suit your wants.

Pedestal fans are generally not very costly, available in a mid to lower price range. 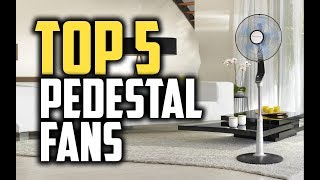 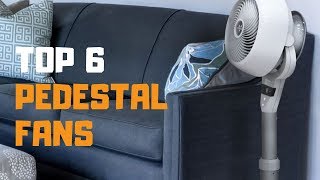 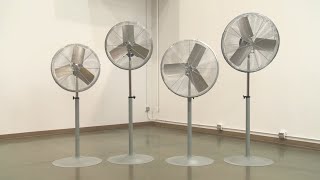 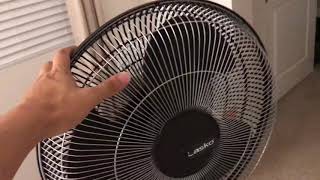 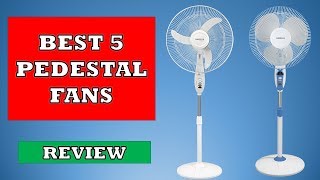 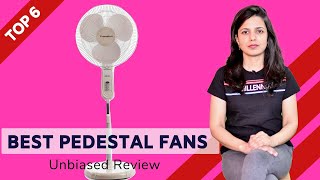 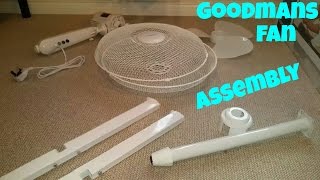 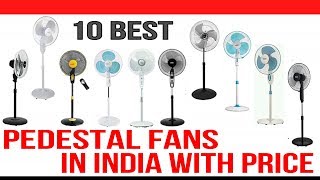 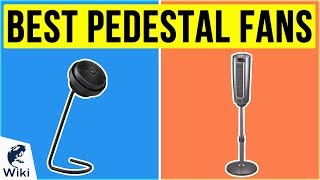 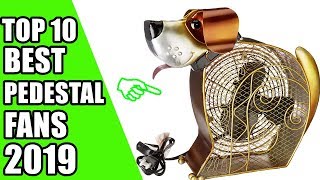