Telemart offers you the best OnePlus 7T Pro (8GB, 256GB) Dual Sim (PTA Approved) price in Pakistan! What are you waiting for? Start carting and shopping only at Telemart.pk A high-end smartphone from OnePlut, the 7T Pro is a slight upgrade from its predecessor. Packed will all the features one needs, this smartphone is fast with a great display for one's interactions. Given all the power it is packed with, this is a smartphone belonging to a higher price point.

Owned by the same company that owns Oppo, Vivo and Realme. The parent company goes by the name BBK Electronics Corporation and is one of the largest producers of smartphones in the world. OnePlus is based on minimalism and functionality, the smartphones have to be simple and user-friendly. The OnePlus 7T Pro is not much of an upgrade in comparison to its predecessor but is still considered a good smartphone to buy.

Powered by the latest chipset from Qualcomm, the Snapdragon 855 Plus which is an octa-core processor. This paired with 8GB of RAM makes it a powerhouse There is also an option for 12GB, which would make it even faster than it already is. The GPU is from Adreno, the Adreno 640.

For storage, the OnePlus 7T Pro has 256GB built into it and without the option of adding in an SD card to increase it. This is common in OnePlus phones, the space you get is what you use; no extensions.

An Android-based software runs this smartphone, with Android 10 being the base layer. OnePlus has layered their Oxygen OS onto this. In doing so it gives the users some more customisation options. The layout and design are of course in line with the OnePlus overall feel. They like their minimalistic design. Extra features such as dark mode are included. It also has something called Zen Mode, this is a reminder to turn your phone off and give your brain a break from all the sensory overload we regularly experience.

A winning feature in the 7T Pro is its awesome display, it is at par with most top-end smartphone displays. The size is at 6.67 inches with a slight curve around the side edges. The resolution is 3100x1440 pixels, this comes to about 512 pixels per inch. Given the selfie camera is on a small pop up the screen is free of any camera or punch hole.

The refresh rate is also above any of the smartphones in this range, it is 90Hz in comparison to the more common 60Hz. This display is protected by Corning's Gorilla Glass 6.

Built with a triple camera setup for the rear system. The main camera is at 48MP, with a 16MP ultra-wide and an 8MP telephoto camera. The cameras take good pictures, image sharpness has recently been improved by the brand although low-light photography still lacks somewhat. Video is of good quality and can be shot at 4K resolution at max settings if you want.

The selfie camera is a pop-up one. At 16MP it takes decent shots for one's social media needs. There is naturally a worry that it may get damaged if one drops their smartphone while it is out. To counter this OnePlus has included a feature that can detect when the smartphone is in fall and retracts the camera. How well this works in reality is also a matter of the height it drops from.

The OnePlus 7T Pro is packed with all the connectivity options, including WiFi, Bluetooth, GPS, NFC and USB. The USB is a Type-C and has compatibility for USB On-The-Go which allows it to work as a device one can connect their thumb drive to read. Also retaining the audio jack.

For sensors, the brand built in an accelerometer, a compass, a gyroscope, a proximity sensor and a fingerprint reader that is embedded into the screen. All these systems get their driving power form a Li-Polymer battery that has a capacity of 4085 mAh. This is ample capacity for one's regular usage.

As far as the price goes, the OnePlus 7T Pro is a higher-end smartphone and is thus costly. 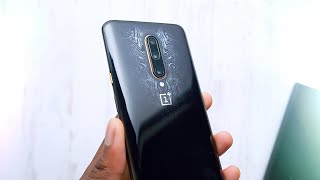 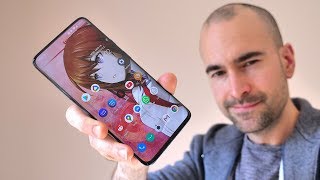 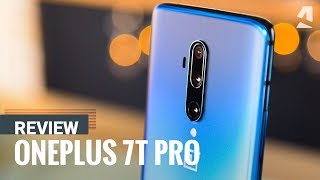 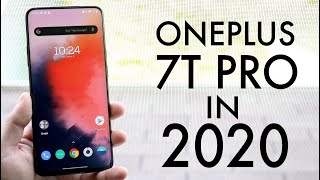 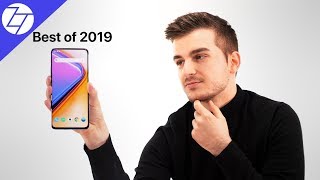 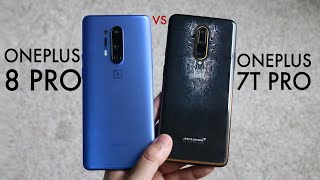 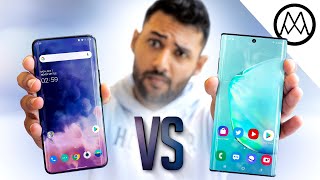 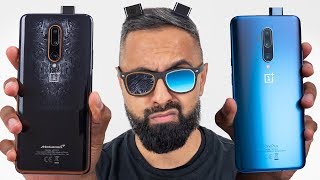 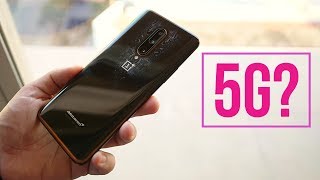 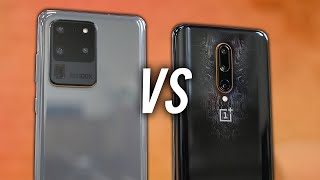