Oculus VR is a division of Facebook Inc., that developed and manufactured the line-up of virtual reality headsets called the Oculus Rift. Released on March 28, 2016, it is a head-mounted device that delivers a sophisticated and fully immersive 3D advanced virtual reality experience. The most recent version is the Oculus Rift S that was released in March 2019

Base stations not required

Better resolution than the original Rift

Accurate motion tracking for both headset and controllers

Tethered to a gaming PC

Uses AMOLED display instead of LCD

The Rift S features improved Fresnel lenses and higher pixel density for less screen-door effect (SDE). Other advancements include the Oculus Insight that is an inside-out tracking system which eliminates the need for external sensors. It comes with a new design developed in partnership with Lenovo resulting in an all-around improved comfort and weight distribution. Rift S has access to a multitude of exclusive and high-quality VR content right from its release.

The Rift S features a single LCD display with a 2560x1440 resolution. The refresh rate has been downgraded to 80Hz. The original Oculus Rift featured an OLED display technology with 2160 × 1200 resolution (1800 × 1200 per eye) and a 90 Hz refresh rate while providing 110 degrees or greater field of view.

To get a quality room-scale experience, the Rift S uses the Oculus Insight and eliminates the need of having to set up three or four external sensors. With built-in five sensors, Insight scans all items in your VR space for creating a true representation of the physical world. Searching for distinct features, like corners and edges, it creates a 3D map of the playspace, then in conjunction with the headset's gyroscope and accelerometer, it identifies the headset's position once every millisecond.

Oculus Rift is primarily a gaming device but is also used for non-gaming purposes. Oculus Cinema is a free application that comes with the Rift S. It enables the user to watch conventional movies and videos from inside a virtual cinema environment, making the user feel like they're viewing the content on a cinema-sized screen.

The Oculus app also comes with a networked mode, that allows multiple users to watch the same video in the same virtual space, see each other as avatars, interact and talk to one another while watching the video. Entirely new media that is commonly impossible to watch on regular devices such as the spherical 360° 3D videos and virtual reality movies, can be easily viewed on the device.

The architectural and automotive industries have also recently started using Oculus Rift for visualization and design. It is also being used in schools and universities as an educational device that provides an immersive and engaging learning environment to students.

With the unending possibilities, the headgear can also be used as a therapeutic tool, transporting you to ice-covered mountain tops where you can relax and meditate. A beautiful beach where you can enjoy peaceful solitude and let the sound and sight of the beach waves have a therapeutic effect on your nerves.

In the future, the Rift will also be used for watching live concerts, games and festivals. 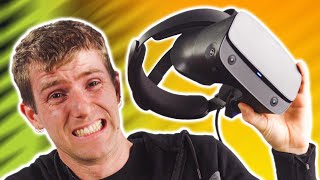 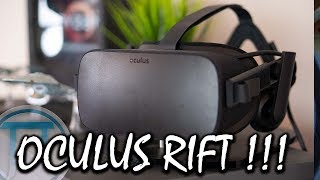 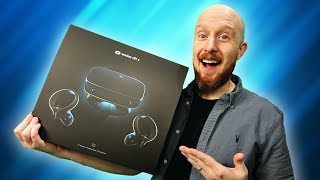 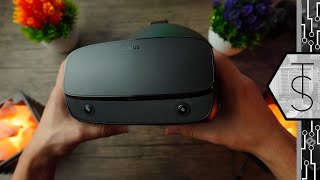 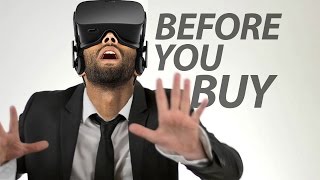 Oculus Rift - Before You Buy 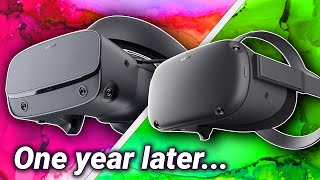 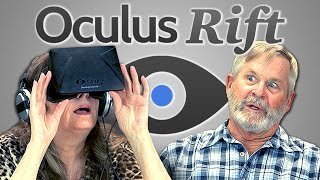 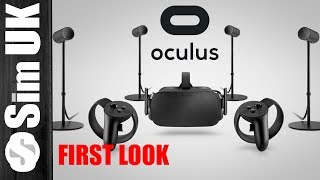 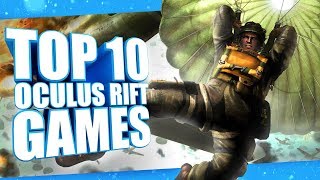 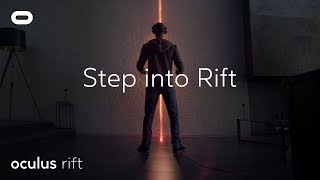