A crunchy savoury snack from the subcontinent. Namak Paray are made from flour, which can be refined or whole wheat, along with oil and water. The common seasoning is ajwain and zeera. The mixed dough is made into strips and then deep-fried till it becomes golden-brown and crisp. For reference, it is similar in taste, texture and appearance to the pastry portion of a samosa.

They are called Namak Paray as they have salt as the main seasoning.

Some variations in the Namak Paray recipe exist, these have dried methi (fenugreek), dried mint leaves or other such things added in.

Namak Paray are a nominally priced snack, with the NIMCO brand being one of the most well-known producers at a more commercial scale. Otherwise, it is common to find them available in unbranded clear packs as well. 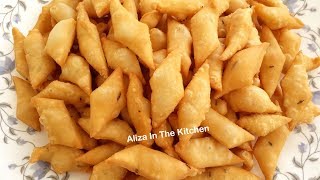 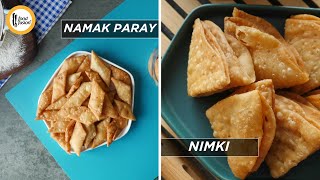 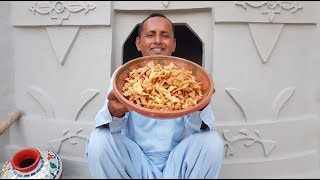 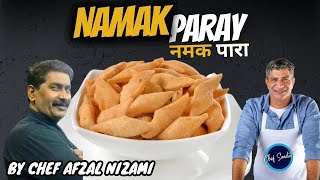 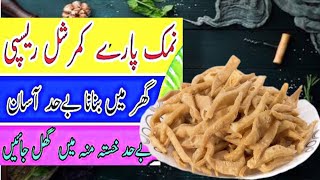 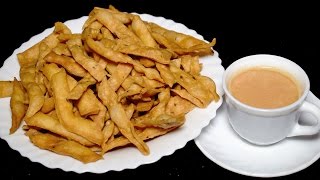 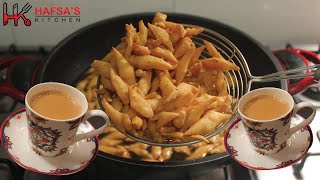 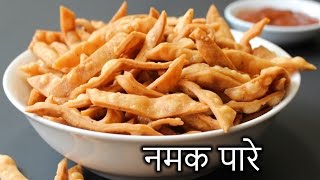 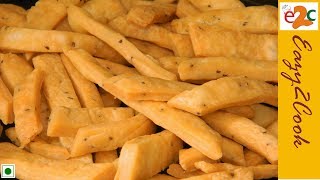 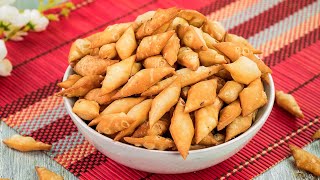