A muscle relaxant that helps with spastic muscles. Movax is prescribed to help with the symptoms of diseases like multiple sclerosis or ALS. There are a few other uses as well, it can be used to for such on the recommendation of a doctor. Movax is available for a lower-end price in Pakistan.

Movax is used to help people dealing with spastic muscles. This could be the result of a disease or injury. Multiple sclerosis and ALS or a spinal injury; all these can cause the body to spasm, the latter due to the fact that the spine is where all the nerves branch out from. If there is nerve damage, electrical signals within the nerves can misfire, thus causing spasms. Aside from the recommended usage, at times it is also prescribed for certain types of headaches, symptoms of fibromyalgia and as an aid for sleeping.

A muscle relaxer that is short-acting, meaning its release time is fast and it takes effect quickly. Movax helps deal with symptoms while one is looking into other forms of therapy, it is by no means a cure for disease.

There are a range of side effects that Movax can cause, the lesser ones include a dry mouth, weakness, fatigue, dizziness, nervousness, depression, vomiting, a tingling in the body, constipation, diarrhoea, stomach pain, heartburn, back pain, rash, sweating and light coloured stool.

If one feels nausea, extreme tiredness, unusual bleeding or bruising, lack of energy, loss of appetite, pain in the upper right of the stomach, yellowing of the eyes, unexplained flu-like symptoms, audio or visual hallucinations, slow heartbeat or changes in vision they should immediately contact a doctor.

Movax is heavy on the liver, too much usage can cause liver failure. This is one of the more severe side effects and if a patient has any underlying liver or kidney issues they should relay this to the doctor. It is also possible that the medicine does not suit you and actually increases muscle spasms in which case one should ask for another form of muscle relaxants.

There is a lack of study, but some do suggest it is harmful to fetal health which is why women who are pregnant should refrain from usage.

As with many medicines, Movax also has some medicines that it can react with. These include Acyclovir, Ciprofloxacin, Dronedarone, Fluvoxamine, Pimozide, Saquinavir and Thioridazine.

One has to consult a doctor before they know what dosage they should be taking to ease their symptoms.

If one feels any of the following they are possibly experiencing an overdose: vision blurring, chest pain, confusion, difficulty breathing, shallow or irregular breathing, loss of consciousness, pale or blue lips/fingernails/skin, severe sleepiness or sweating. Also if one feels dizzy or lightheaded when getting up from a lying position.

These symptoms should be taken seriously and the doctor should be contacted to asses whether the patient needs to be taken to a medical facility.

To avoid the more adverse effects one should take Movax with food and also increase the dosage slowly. At the same time, Movax is also known to be addictive which is why patients suffer from withdrawals, due to this reason instead of a cold cut, dosage is slowly reduced so the patient is weaned off of the medicine.

Movax has also been used as a recreational drug. Usage with alcohol increases the uptake of the medicine, increasing the amount that makes it to the patient's blood. One should not drive or be operating heavy machinery while using Movax, it takes a toll on one's alertness and such activities could be dangerous for the patient and others around them.

In Pakistan, Movax is available for a relatively lower-end price. 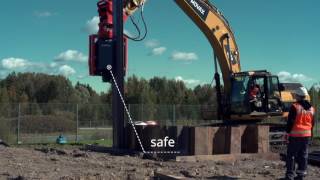 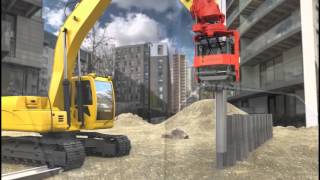 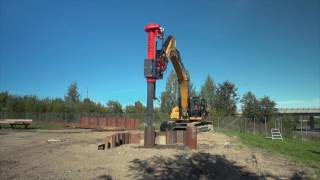 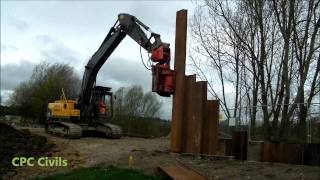 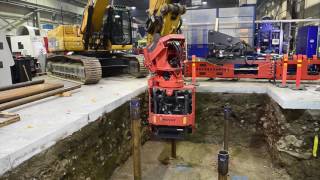 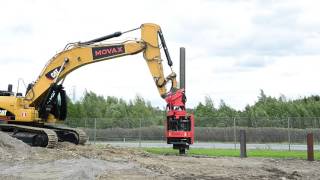 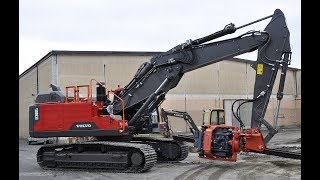 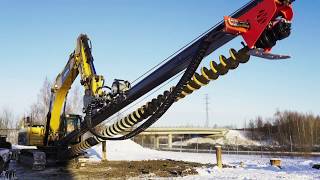 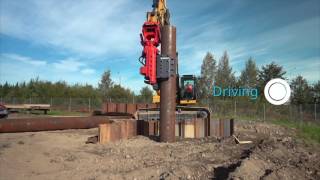