An entry-level smartphone that has all the features needed to stay connected. The camera systems on it are very basic. Given that the price is from the bottom of the spectrum it is a simple phone.

A smartphone from June 2017. Built with a 5.00 inch touchscreen display, the resolution of the display is at 720x1280 pixels. For protection, Motorola used the Corning Gorilla Glass 3, along with an oleo-phobic coating so it stays somewhat clear of water and oil. This helps with it not picking up fingerprints on the surface.

Powered by a quad-core processor from MediaTek, the MT6737M. Along with 2GB of RAM for tasking and 16GB of built-in storage space. Which can also be expanded up to 128GB more via a microSD card. For the OS Motorola added in the Android 7.1.

The main camera is an 8MP, with the selfie shooter at 5MP. The camera app is simpler and the single-lens main does not allow for too many shooting modes.

The Motorola Moto E4 is a dual-SIM smartphone and for other connectivity options, it has Bluetooth, WiFi, USB On-The-Go and FM. It also has the headphone jack. The sensors on it are an accelerometer, an ambient light sensor, a proximity sensor and a compass.

To keep all this working there is a 2800mAh removable battery; the removable bit being rare with smartphones.

This is a entry-level smartphone that is available at the lower end of the price point. It was launched in Blush Gold and Black. 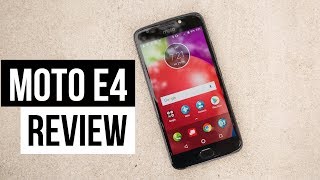 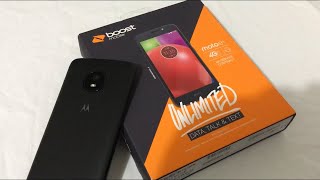 Motorola Moto E4. Still Worth It In 2018? Detailed Unboxing and Mini Review. 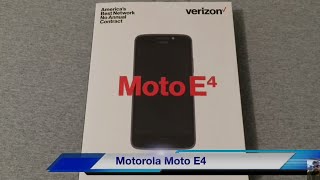 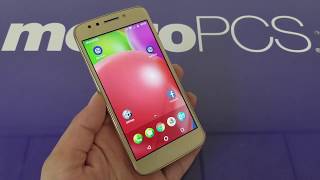 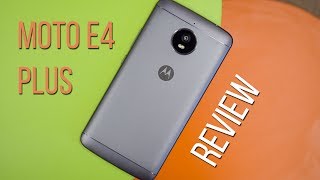 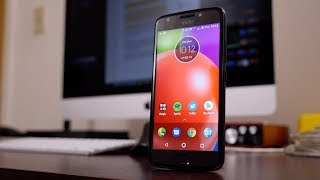 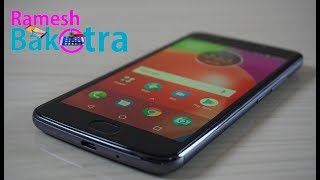 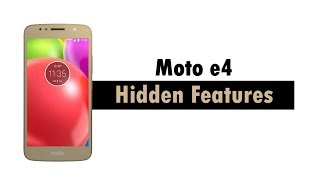 Hidden Features of the Moto e4 You Don't Know About 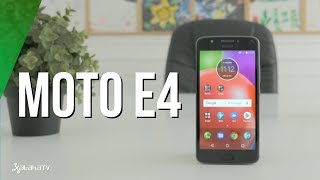 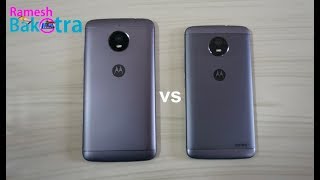