25 results for Motilium from 6 online stores. Motilium price in pakistan ranges from Rs. 6 to Rs. 480 25 results for Motilium from 6 online stores. Motilium price in pakistan ranges from Rs. 6 to Rs. 480

Motilium is a medicine that is often used to help with nausea and vomiting. It can also be recommended for an array of other symptoms that need to be abated. Price-wise it is from a relatively lower end in Pakistan.

This medicine is used to treat various symptoms. It is commonly recommended for nausea and vomiting. Motilium is given to patients who are experiencing the symptoms related to gastroparesis. People who have Parkinson's Disease have poor gastrointestinal functions, Motilium can be used to help with that. It is also used by people who are suffering from indigestion.

Apart from that Motilium is used to increase levels of lactation. It blocks dopamine which stops the release of prolactin. Prolactin the hormone that induces lactation and once dopamine is blocked the body can produce more of it.

Side effects of Motilium

Motilium has quite a few possible side effects, the basic ones include dry mouth, abdominal cramps, diarrhoea, nausea, rash, itching, hives and hyperprolactinemia. Hyperprolactinemia means the body has too much prolactin in the blood and is thus being thrown off balance. The resulting effects of this can include breast enlargement, galactorrhea, breast pain/tenderness, gynecomastia, hypogonadism, and menstrual irregularities.

For patients who are taking it due to Parkinson's Disease, D2 receptor antagonists can have an array of effects such as drowsiness, akathisia, restlessness, insomnia, lassitude, fatigue, extrapyramidal symptoms, dystonia, Parkinsonian symptoms, tardive dyskinesia, and depression. But fortunately, these are not often associated with Motilium as it is not able to cross the blood-brain-barrier in a notable quantity. Still, there is the possibility and one should be aware of it.

A rare reaction, at high doses and more so in the elderly, is a chance of a cardiac arrest. There is more research claiming that this is not the case, citing that the original study was flawed.

Motilium should not be taken with ketoconazole or other CYP3A4 inhibitors as this can be a dangerous combination. This causes the levels of Motilium to be up to 3 or 10 fold more.

The dosage of Motilium will be recommended by a doctor depending on what symptoms it is being given for. Motilium is also available as a syrup making consumption easier. Sometimes it is also taken rectally, this of course depends upon the doctor informing you as such.

Motilium is priced at nominal rates in Pakistan. 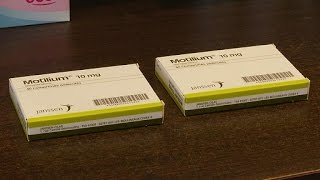 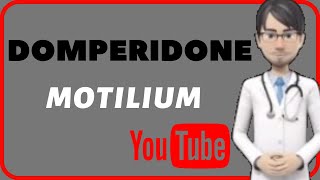 💊What is DOMPERIDONE (MOTILIUM)?. Side effects, dosage, mechanism of action, uses of DOMPERIDONE💊 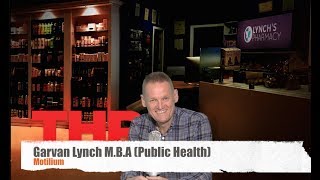 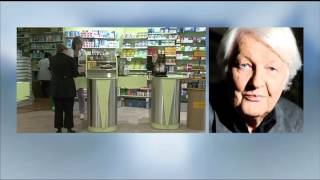 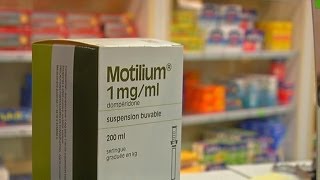 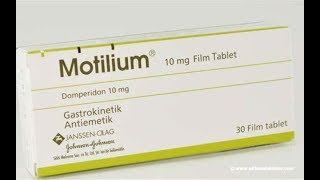 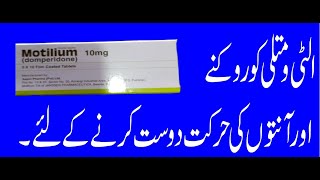 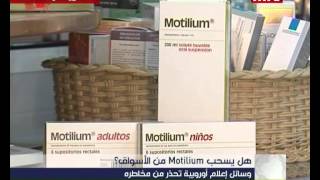 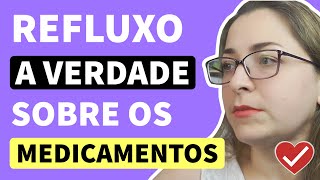