A fan combined with a mist ring that essentially atomises water into tiny droplets, combined with the air they cool the temperature. Due to the fine size of the droplets, they evaporate fast. If you are getting wet due to one of these mist fans it is probably low quality or the mist ring needs cleaning. These work better for the outdoors so general ventilation makes the humidity dissipate as well.

Can't sit too close to them

A more convenient and cheaper solution for cooling especially outdoors, mist fans are quite common all over Pakistan. A powerful fan is attached with a mist ring that works like an atomiser and produces tiny water droplets, these droplets cool the surrounding air and then evaporate into the air. There is a belief that they would make the people wet but this happens if the mist ring is malfunctioning or if they are of low-quality build. Mist fans are also used in the industrial segment to control dust by the tiny droplets attaching themselves to dust and keeping it settled instead of being inhaled and causing agitation.

Uses and other things to consider

Many outdoor spaces employ them as ACs cannot function in an open space nor can a fan as it just throws out hot air which could make things worse actually. Either it is a water-based air cooler or mist fans, the mist fans win out as they are a lot more easy to move around and the wind produced is powerful. Their look is also very much like a pedestal fan so they aren't as obtrusive. One should, however, sit at a certain distance from a mist fan as being too close would actually get you enough of the droplets to get wet. Also keep in mind that the water used is clean as it'll be adding germs to the air around you otherwise.

There are also a few rechargeable mist fans that could be used in case of an emergency or if a more portable version is needed. Pak Fan, Royal Fan and GFC Fan all produce mist fans locally in Pakistan. 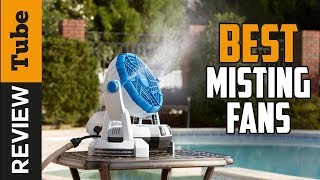 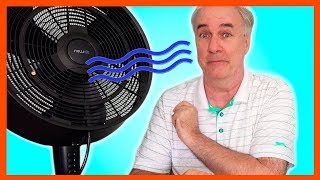 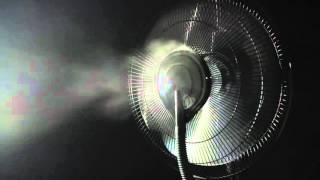 How a mist fan works 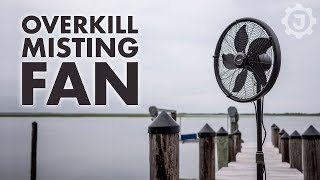 How to Stay Cool in the Summer | NewAir Misting Fan Review 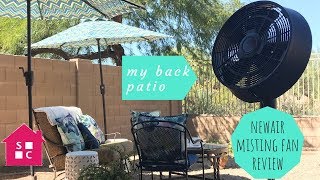 My Back Patio with the Newair Misting Fan 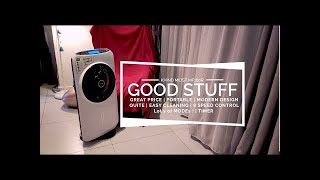 KHIND MIST MF160R THE MOST AFFORDABLE MIST FAN ON THE PLANET! 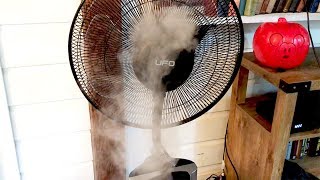 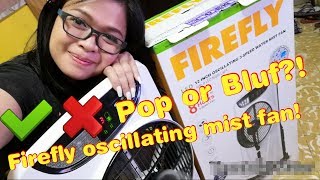 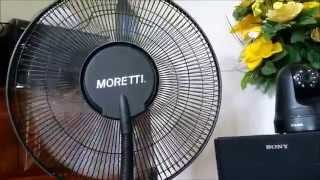