A regular security feature in most public buildings, the metal detector works by using electromagnetism. Being able to sense weapons made of metal, or any other metal objects. Also used by people to hunt for metal antiques in areas of archaeological interest.

Mostly used for security purposes these days the metal detector is a simple contraption, with some differences but the most common workings are based on electromagnetism. The electromagnetism passing through the metal detector affects metal. It makes a current pass through the metal which creates another magnetic field, this latter field is detected by the device. Once it detects that it clicks or as is more common it beeps.

Different forms of the same

There are many versions of these metal detectors with common ones being in the shape of a wand that security personnel pass over people as they walk through doors. To make it easier at times the metal detector is like a door frame so you just walk through and if there is any metal on the person it beeps. The more classic shape is the one used to detect underground objects, often seen in movies and on beaches while people hunt for scrap or gold coins at ancient sites.

Over the years these have been very handy at airports, hotels, government offices and various other locations that need to be secure. Given the state of things in the world metal detectors can really help add another layer of security to your premises. Or if you want to go treasure hunting. 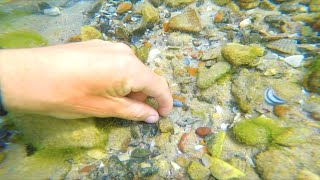 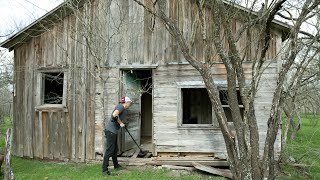 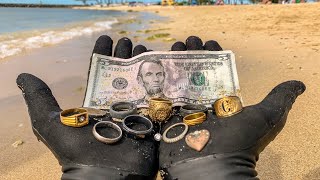 I Found 9 Wedding Rings Underwater in the Ocean While Metal Detecting! $10,000+ (Returned to Owner) 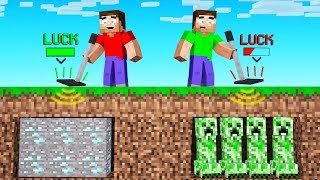 We Made METAL DETECTORS In MINECRAFT (diamonds) 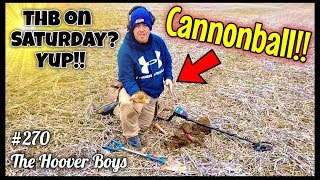 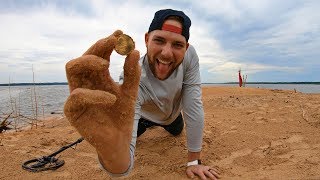 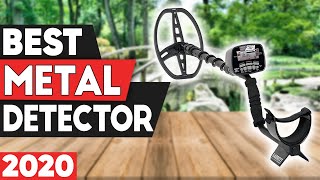 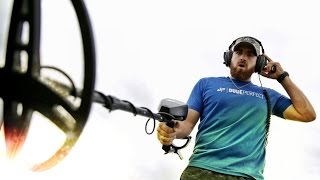 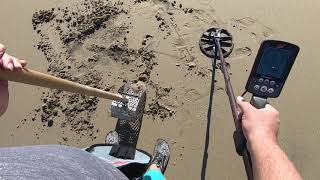 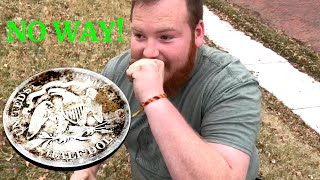