Lowplat Plus Price in Pakistan

10 results for Lowplat Plus from 5 online stores. Lowplat Plus price in pakistan ranges from Rs. 108 to Rs. 181 Lowplat Plus Price in Pakistan

10 results for Lowplat Plus from 5 online stores. Lowplat Plus price in pakistan ranges from Rs. 108 to Rs. 181

Lowplat Plus is essentially designed to thin out the blood in a manner by which it is not able to clot. This helps with a few different conditions, depending on which the doctor shall recommend it. This medicine has many side effects and some of the most serious ones possible, it is marked as such by the FDA. Price-wise Lowplat Plus is available for lower-end prices in Pakistan.

A drug designed to prevent blood clots if you are having chest pains, peripheral artery disease (poor circulation of blood in the legs), a heart attack or a stroke. It may also be used as part of combination therapy, meaning it may be recommended by the doctor alongside other drugs such as aspirin.

The way it helps clots is by inhibiting the platelets in one's blood, these are the cells that create clots. Lowplat Plus stops them from sticking together.

There are two categories, the lesser side effects and the more serious ones that would need one to get in touch with a health care professional. The lesser ones include bleeding and itchy skin. If these persist one should still check with a doctor, in case.

One can also get thrombocytopenic purpura, this a kind of blood clotting issue that can happen anywhere in the vessels anywhere in the body. If this happens one should get medical help right away. The symptoms relating to this specific side effect include purplish spots on your skin or inside your mouth (this is due to under skin bleeding), yellow skin or yellow eyes, tiredness or weakness, fever, increased heart rate, trouble speaking or understanding language, confusion, coma, stroke, seizure, low amount of urine or pink urine, stomach pain, nausea, vomiting, diarrhoea or loss of vision.

Lowplat Plus can also react with certain medicines, which is why it is important to inform your doctor about any other medicines you may be taking. Some drugs it inhibits, others it increases the effects of. It is not to be taken with repaglinide, this can cause one's blood sugar levels to drop. Lowplat Plus becomes less effective if it is taken with any Proton Pump Inhibitor, these are to help with stomach acids.

Taking Lowplat Plus with NSAIDs, such as aspirin, brufen and naproxen, can increase chances of bleeding inside your stomach or intestines. Similar effects are possible with blood thinners, as both will thin the blood in different ways and will affect flow and possibility of bleeding. Another class of drugs this is possible with are the antidepressants, especially SSRIs and SNRIs.

Lowplat Plus does not work well with opioid-based medicines such as fentanyl, morphine, hydrocodone and codeine.

The dosage of Lowplat Plus depends on the reason it is being prescribed for, which is why the doctor shall advise it. The doctor shall also decide how and when it should be taken in relation to the symptoms it is to cure. As Lowplat Plus is a long term usage medicine one should not stop suddenly as that could have adverse effects as well. If you miss a dose the overall effects will reduce till levels of the drug in your system recover to optimal.

Lowplat Plus should not be taken if one has any allergies to thienopyridine. If one is going in for surgery they need to discuss this medicine with their doctor as it may interfere with recovery as it will make one bleed more than normal without the platelets able to do their work regarding clotting. Also, it should not be taken with aspirin by people who recently had a stroke as it will increase bleeding to a seriously risky degree.

Pregnant and breastfeeding women should discuss with their doctor before they take Lowplat Plus, the benefits have to largely outweigh the risks if it is to be taken in those conditions.

The FDA warnings have a black box warning on this medicine, meaning it has some of the most severe possible side effects.

Lowplat Plus is available for relatively nominal prices in Pakistan. 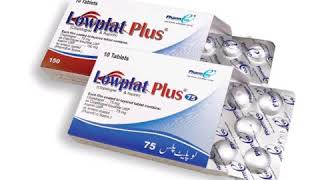 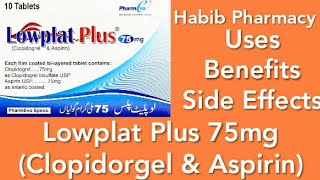 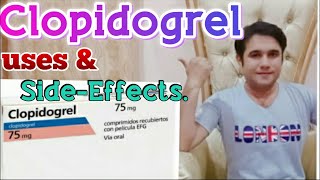 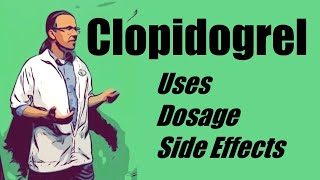 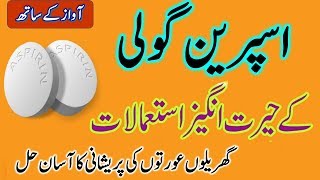 Uses Of Aspirin Tablet at Home In Urdu & Hindi. 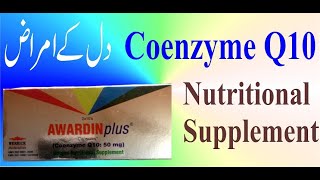 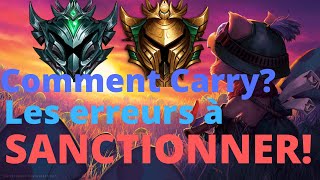