The Apple iPod series has consistently done well in the market and for good reason; all the devices have been user-friendly and provided quality sound. The 7th Gen iPod has also lived up to their own standard. Despite the fact that listening to music has moved to 'streaming' apps such as Spotify the iPod Touch still has a place in the world. With improved processing power so you can also play heavier games on it. Coming in a few different colours and storage space variations.

The basics of the iPod Touch 7th Gen

The iPod Touch (7th Gen), essentially an iPhone without the sim slot. It comes with most apps one would expect to have on an iPhone except for Phone/Messages. Apps like iMessenger and WhatsApp can still be used over WiFi. The design is identical to the previous model, why change a sleek design that has proven its functionality. Available with varied storage space - 32GB, 128GB or 256GB and a few different colours as well! Coming in Blue, Space Grey, Silver, Gold, Pink and Red. The storage space variations also affect the price, the more it is the higher the price.

Apple has finally allowed another top audio format to be played on this device which is the Hi-Res Audio codec FLAC. FLAC files take up a lot more space but if you are into audiophile-quality music this is the format for you. Of course the headphones you use with your device matter a lot as to how good the music sounds. It has built-in speakers at the bottom too but they don't pack enough punch if you really want to enjoy the music; they work okay for background music.

What else has been upgraded

Primarily a music player but the iPod Touch is also geared for gaming, just in time for the launch of Apple Arcade; Apple's new gaming service. With the iOS 12 and Apple A10 Fusion chip with three-times better graphics and AR gaming support. This model of the iPod Touch has double the RAM (at 2GB) compared to its predecessor, another feature for it to be a more power-packed device able to handle more complex games that are now available to mobile gamers!

The battery, as claimed by Apple, should last 40 hours and is good for about 8 hours of video playback. This of course depends on what apps you are running, heavier games/apps would deplete the battery sooner. The iPod Touch does not have Touch ID, Face ID, 4k video recording or Portrait Mode, but then it is also near a 5th the price of their iPhone! 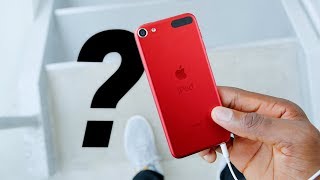 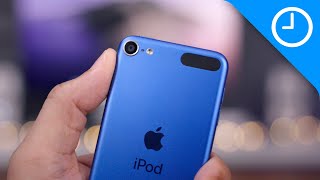 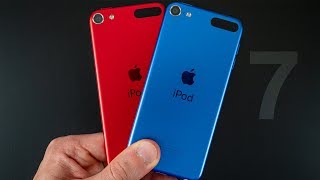 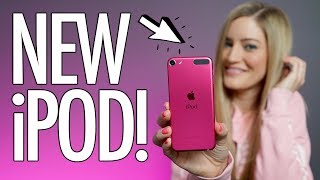 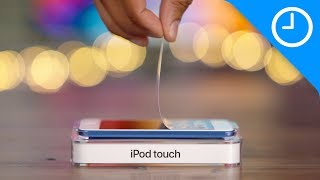 iPod touch (7th Gen) unboxing + review: is it worth it? 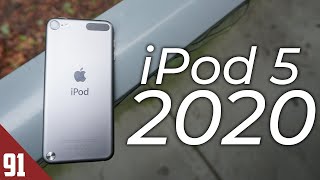 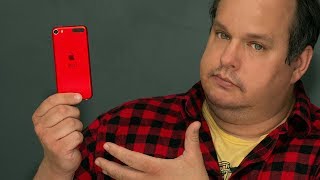 Actual reasons to buy an iPod Touch in 2019 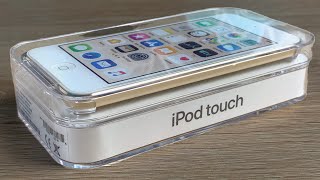 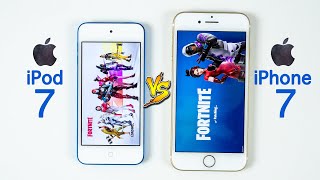 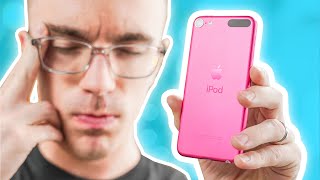 Why Does the iPod touch Still Exist?