HTC is a Taiwan based brand that started as a foundry, later they developed their own devices and have pioneered some of the common smartphone features today. The HTC mobile range has many options, from the high end to the mid price ranges. With a variation in specs along the line. HTC has good quality phones generally, with a positive market reputation.

Established as an original equipment and design manufacturer for other brands that produced laptops and phones, in 1997. Over time HTC started producing their own handheld devices based on the Windows Mobile OS. Later in 2008, they launched the first-ever phone based on Google's Android platform. HTC also produced the 2016 Pixel phones for Google. The first 'cryptophone' was released by HTC, a smartphone that will provide finance through Bitcoin and will help create a decentralized internet. HTC does continue to produce smartphones, but the brand has stated they are going to focus more on the Internet of Things (IoT) and the Virtual Reality experience under 'HTC VIVE'.

The smartphones at HTC are all based on the Android platform, making for a stable and fast OS. Over that, they have layered their own user interface (UI) called SenseUI. This UI has extra widgets and a different keyboard, among other differences. Most HTC devices have their SenseUI, except for the ones built with MediaTek processor chips.

The internals are mostly dependent on the model, with the processors being the Qualcomm Snapdragon series. For the graphics, the more expensive models incorporate Adreno graphics processors, whereas the more budget-friendly models have Mali chips. HTC uses LCD touch screens, they are one of the first to incorporate capacitive-touch into their phones. The built-in storage is varied, it can be anywhere from 16GB to 64GB. Most models have the option to extend the storage via a microSD card.

Like all other phone companies, HTC also does focus on having good camera systems with the camera app using AI to perform better. The lens setup can be a single, double or triple-lens configuration; this depends on what range the phone lies in.

The batteries in HTC mobiles are based on the Li-Ion cell and the more high-end models have fast charging features as well. With the complete range of connectivity options that include Bluetooth, WiFi, dual-SIM, microUSB or USB Type-C. For the sensors, HTC has fingerprint sensors, gyroscopes, proximity sensors and a magnetometer. The connectivity and sensor options vary a bit between the different models again due to the price range of specific models.

HTC phones are available at various price points, from the middle range to the top end of the price range. Generally, well-built phones and even better designs. HTC mobiles have won awards for their designs in the past. 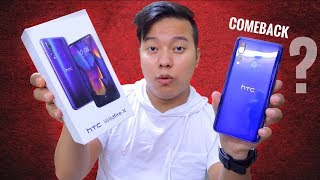 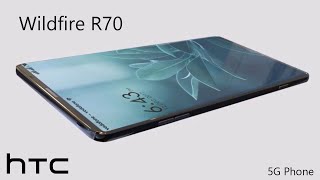 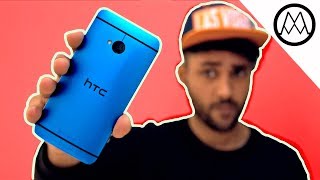 THE BEST PHONE HTC EVER MADE? 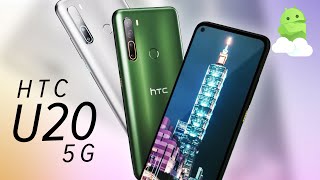 HTC U20 5G Impressions: Back from the dead? 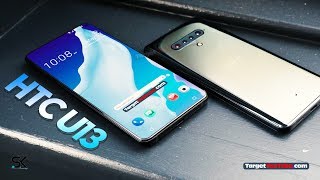 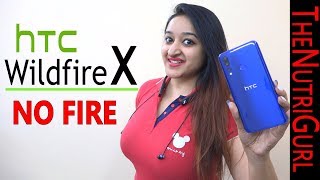 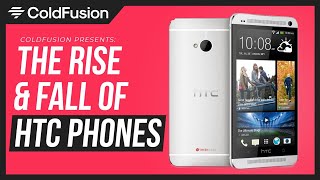 HTC Phones - From Biggest Smartphone Maker to Nothing! 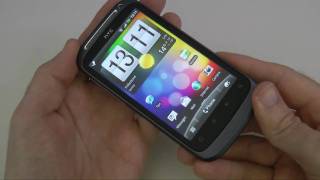 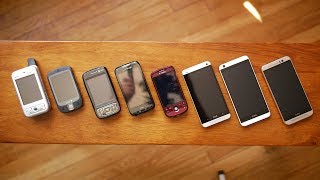 A look back at the evolution of HTC's smartphone designs