GoPro HERO5 4K Ultra HD action camera can be taken to the skies, over rough terrain and even underwater without flinching Gopro HERO5 Price in Pakistan. GoPro has long been the companion of extreme sports enthusiasts who love capturing fast-paced action with astounding detail and quality. In September 2016, the company introduced GoPro HERO5 as an addition to its HERO camera family. It is available in two variants; the HERO5 Black and HERO5 Session. With vlogging on the rise, GoPro has garnered a lot of attention in Pakistan and is available at various prices and a variety of models online.

No image stabilization in 4K videos

Sharing the same sensor size of 1/2.3 inches and f/2.8 aperture, the GoPro HERO5 Black is bigger and heavier than its counterpart, holding the dimensions of 62 x 45 x 33 mm and 118 g weight. GoPro HERO 5 features dual microphones, one at the front and one on the rear for improved audio capture and reducing wind noise while shooting fast-moving subjects.

The rear 2-inch touch display on the GoPro HERO5 Black is bright and crisp, providing the option of instantly reviewing your footage while on the move. There is also a smaller screen at the front that provides readouts on the SD card space, shooting mode and remaining battery.

Both models are capable of shooting 4K videos at the rate of 30 fps while supporting automatic upload to cloud and voice commands. The black variant of GoPro HERO 5 also features a better still image resolution of 12 MP as compared to 10MP in the Session version.

With the 12MP resolution on the camera, shooting ultra-smooth, high-quality super slow-mo video is a breeze. Users have the option of taking stills in single, burst and timelapse modes, and save them as raw files for post-production tinkering. GoPro HERO 5 also comes with a new WDR (Wide Dynamic Range) mode, that ensures perfectly exposed still images and noise-free results. The One-Button Control on top of the camera is the start button that immediately powers up the camera and starts recording the scene.

The battery inside the HERO 5 Session is a built-in 1000 mAh, Li-Ion while in Black it is a replaceable 1220 mAh, Li-Ion battery. Another difference between the two variants is the lack of touchscreen LCD and GPS on the Session. 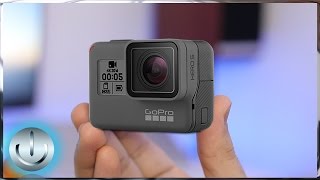 GoPro Hero5 Black Review - Everything You Need To Know! 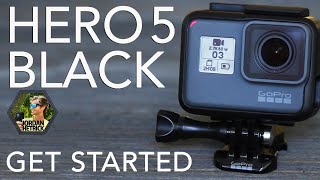 GoPro HERO 5 BLACK Tutorial: How To Get Started 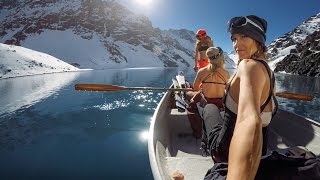 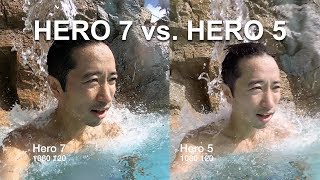 GoPro Hero 7 vs Hero 5 - Should you Upgrade? 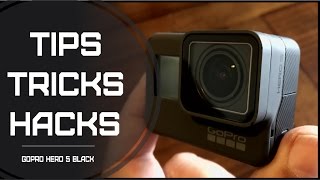 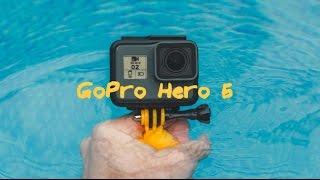 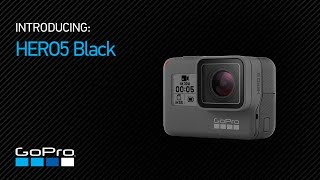 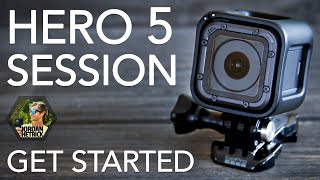 GoPro HERO 5 SESSION Tutorial: How To Get Started 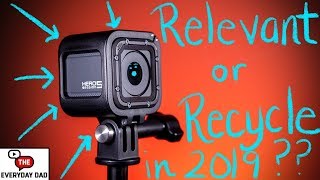