Aerial photography gives you a bird's eye view of the earth. Conventional aerial imagery was done from helicopters or aeroplanes but in recent times, the breakthrough invention of drone cameras has revolutionized the field of aerial imagery. Some of the best drone cameras available in Pakistan right now are Hubsan, Parrot, DJI, Polaroid etc.

Cheaper than hiring an aircraft for aerial photography

Battery life is a concern

Some don't function well around dense trees and tall buildings

Drone Cameras are autonomous unmanned aerial vehicles (UAV), also called unmanned aircraft systems (UAS) that let you capture still images and videos while you operate them remotely. With the use of these cameras, aerial photography is now much safer as it thankfully doesn't involve a pilot, hence eliminating the risk of losing human life or expensive aircraft. Drone camera prices in Pakistan vary according to brand and features.

DJI is a Chinese drone manufacturing company which stands amongst the most popular drone makers in the world. The ultralight and portable DJI Mavic Mini is the new product in their drone lineup. The company claims it to be the smallest and lightest DJI drone ever made. Weighing only 249g, the drone comes with stellar battery life and has 30 minutes of flight time with a max 4km transmission. You can make great aerial videos in 2.7K Quad HD and stunning cinematic shots with this camera. The 3 axis gimbal delivers ultra-smooth operation and stability. The only downsides to this smart little device are the lack of 4K shooting capabilities and a Micro USB charging instead of USB-C. Other options by the manufacturer include the DJI Phantom 4 Pro,  DJI Mavic Pro, DJI Mavic Air and the DJI Spark quadcopters.

Another notable drone maker, Yuneec International is a Chinese aircraft manufacturer that has come up with the newest foldable 4K drone camera, the Mantis G. Perfect for selfie lover and vloggers, the Mantis G is great for spontaneous shootings. This drone comes with an improved transmission range of 2Kms and has a flight time of 33 minutes. The integrated gimbal helps capture smooth and stabilized 4K videos and the indoor positioning system makes it perfect for indoor as well as outdoor shootings

Drone cameras are widely being used both commercially and domestically. They are used in construction work, architecture, agriculture, military, engineering, insurance inspections, and public safety. They are also used for land surveys, habitat analysis, environmental monitoring, and conservation.

In recent times the use of these cameras in media and filmmaking has also drastically increased. Earlier, for aerial shots, filmmakers had to hire expensive aircraft and pay the pilot fee too. Now drone cameras have made it easier for the filmmakers to capture stunning aerial visuals in no time and that too for free. Drone have also made it easier for photographers to take shots that involve tilting and pivoting rapidly with 360 degrees of motion, a feat that was impossible with traditional cameras.

Drone cameras are allowed in Pakistan except for some sensitive areas in the country where it is strictly prohibited to fly a drone camera or even a toy helicopter/plane. 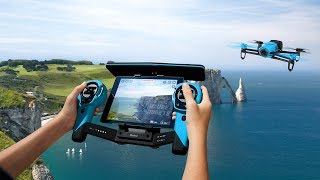 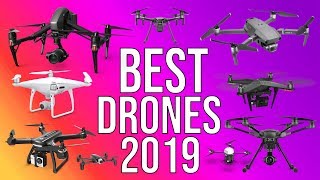 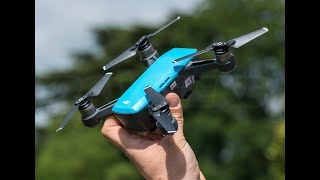 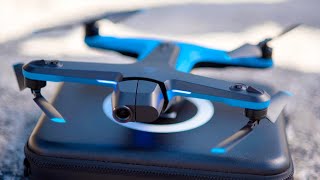 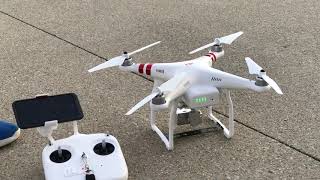 HOW TO FLY A QUADCOPTER/DRONE FOR BEGINNERS 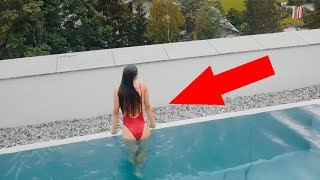 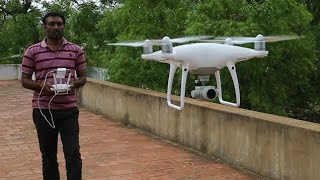 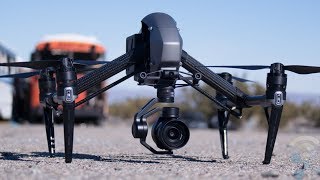 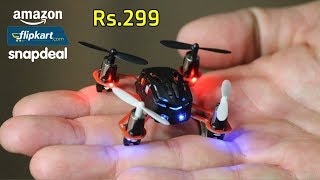 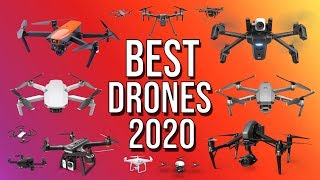