Dell Core i7 laptop can withstand heavy usage, overheating and have large caches to handle memory storage processing. These are important features of the Dell core i7 that can handle extensive use without slowing down. Dell Core i7 is available in various budget friendly to advanced level laptop models in Pakistan. Users can buy a laptop according to their own style and specification preferences.

Dell is a USA based multinational computer technology company that develops, sells, repairs, and supports computers and related products and services available in Pakistan. The Dell Core i7 laptops are widely popular in Pakistan as being an affordable advanced piece of hardware capable of handling graphics displays, office applications and advanced gaming.

It is important to understand that with each generation of the core-i series the main processor chipset in improved. The aim of decreasing the size of the chipset is to make it more efficient and able to quickly transfer data from one application to another.

Web browsing, emailing, texting, downloading and streaming have become part of every individual daily life. The Core i7 can deliver fast processing and seamless multitasking for users who are upgrading from dated i-series models like i3.

Core i7 is now a dated processor with the upgrades and technology advancement seen in core i9. That does not mean it isn't a technological breakthrough in delivering fast, reliable clock speeds and performed well under multitasking operations.

The cooling mechanism of core i7 have dual-fans that help maintain an optimum temperature of the main processor. It was installed for overclocking that improved processing rates were introduced.

With the previously used 22 nm chipset size could deliver high-intensity gameplay and video playback at 4K resolutions. Even older versions of microarchitectures can pair well with a core i7 laptop as they are efficient in base level processing. The Broadwell generation is an optimised chipset that is only 14 nm using a Tri-Gate transistor that is an Intel 3D design. The chipset can ensure the PC uses 30% less power than before.

The core i7 can handle intensive processing of video editing, animation, digital media projects and even VR ready gaming but that requires the modern generation of a microprocessor. The microarchitecture called Skylake has built-in support for both DDR4 and DDR3L memory chips. These ensure that a dedicated RAM is built into the system to help with managing heavy processing tasks and improve multitasking speeds.

The latest processors will ensure users are able to play 4K video and gaming on their laptops. To achieve this performance they have improved the Turbo rate and boosters for overclocking. The seventh generation in microprocessors is called Coffee Lake replaced the previous Karby Lake, it has an Intel Core i7 9700K chip paired with eight cores, 16 threads, and a wildly high maximum of 5GHz clock speed on Turbo Boost. This is a powerful set of processing hardware that can sustain smooth performance while rendering heavy video projects.

For immersive VR experiences, the Dell desktops are Oculus Ready and compatible with the Oculus Rift headset. The HTC Vive Optimized so that it can work seamlessly with the Vive headset. Now gaming at a high settings resolution is possible through the Dell desktop operating systems. 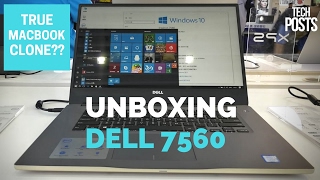 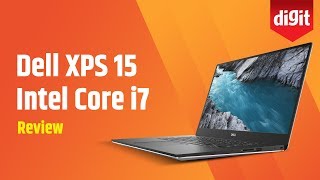 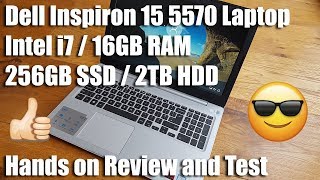 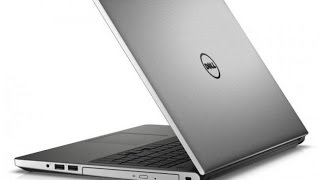 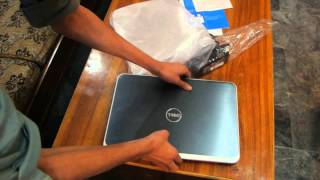 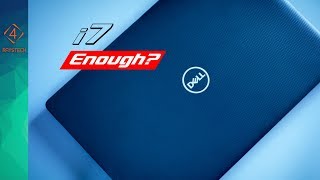 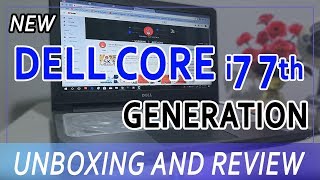 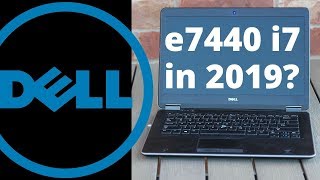 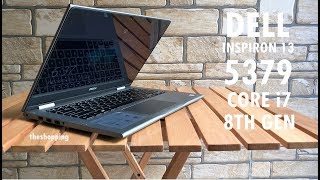 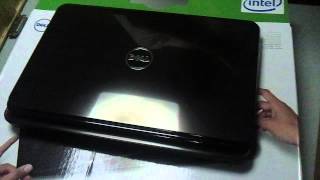 Related to Dell Core I7 Laptop