A painkiller, Danzen DS is used in cases of inflammation as well. It is available for low-end prices in Pakistan.

A chemical taken from the silkworm and used as an anti-inflammatory or for the elimination of pain. It is also used by some people with heart disease and for the 'hardening of arteries'.

Danzen DS is available in the form of a tablet and is nominally priced in Pakistan. As with all medicine, it is advised one discuss the usage with a doctor before they start taking them.

danzen ds tablet use and benefits side effects by adnansunny 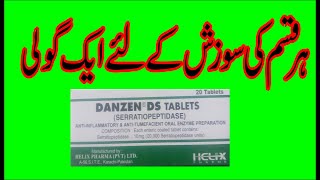 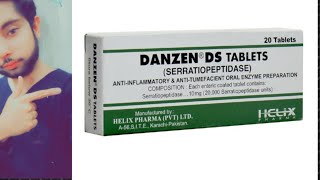 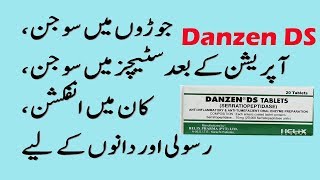 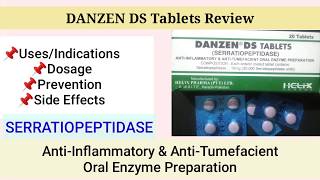 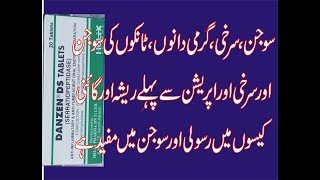 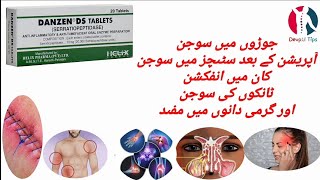 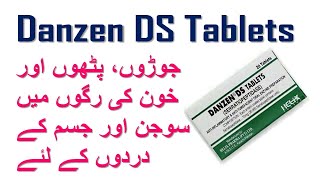