Dany is a local brand that is producing many electronic devices, among them are also power banks. Their portable power solutions come in many different capacities and designs. With some that have added functions like torches and LED displays. The sizes vary as well and there are solar power banks available as well. The prices are quite affordable for the power they provide.

A locally grown brand based in Karachi that has multiple interests, Audionic being one of them. Dany Tech itself produces many devices including tablets, HDTV devices, Bluetooth earphones and other phone accessories. Their power bank segment has a variety from 1500mAh to 20,000mAh.

Even with all the technological advancements the batteries in our portable devices don't last very long, power banks help bridge the gap. Mostly based on the Lithium-Ion battery, power banks come in varied power ratings that define how much portable power they can house within. Power bank power capacities are expressed in 'mAh', the higher the number-value alongside the more electricity it can carry and put out. Power banks are available in many power capacities.

From simple lined designs to some which have a finish like cane furniture. Dany power banks are varied in sizes, depending on what power capacity they are. With some that are designed to be tiny and able to fit onto a keychain or attach to a backpack. Multiple models also have LED-based torches, in case you also need to see in the dark. Many of them have LED displays that let you know what percentage of power is left in the power bank. Dany also has solar power banks that can be charged from the sun. It would take a lot of time to fully power one with the sunlight, but in cases of emergency or if one was outdoors for long it would be possible.

Which Dany power bank you purchase is a matter of what your requirements are and what budget you have in mind. Generally, the price point is very competitive. 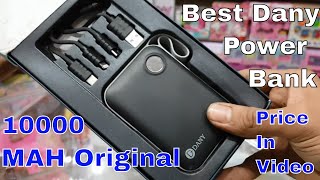 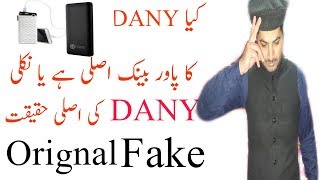 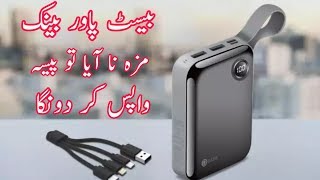 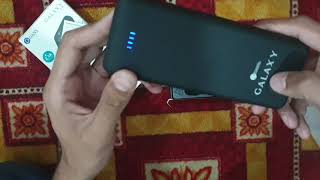 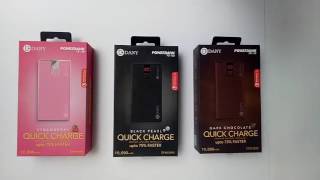 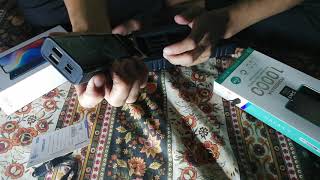 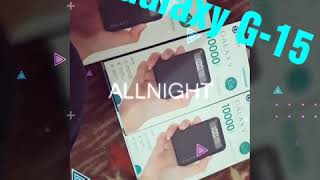 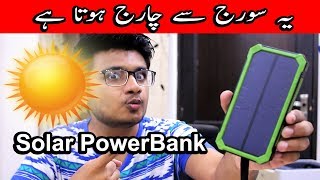 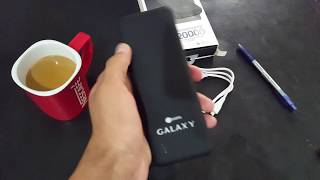