A classic men's fragrance, Brut has been used by men for decades. With a strong smell, it is sold as "The essence of men". Representing teamwork, fatherhood and courage as their hallmarks.

A classic perfume for men, Brut has been around since 1964. Produced by Faberge Inc, not to be confused with the Faberge jewellery makers; whose name they copied. Today Brut is one of the many brands owned by Unilever. Karl Mann is the man behind the creation of this scent. The top notes he picked were lemon, bergamot, lavender, anise and basil. For middle notes, he went for geranium, jasmine and ylang-ylang. The base notes were made by mixing sandalwood, oakmoss, vetiver, patchouli, tonka bean and vanilla.

More in the line

After the success of the original Brut fragrance, Brut introduced many iterations over time. Generally, having a similar musky woody tone. With high levels of sillage.

Brut's slogan is "The essence of men'. Brut is also one of the sponsors of the National Hot Rod Association. Their range is available at a relatively competitive range. 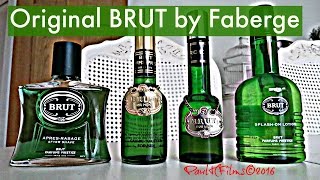 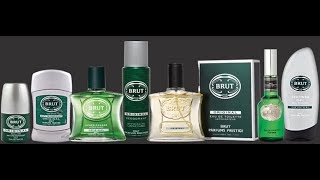 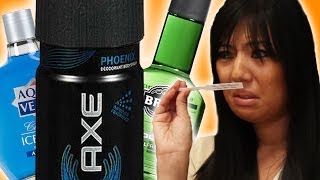 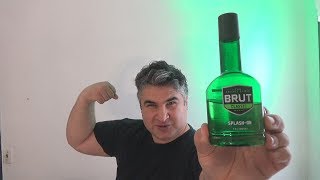 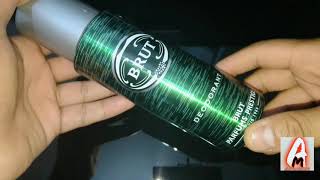 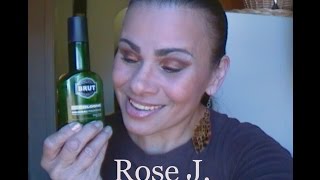 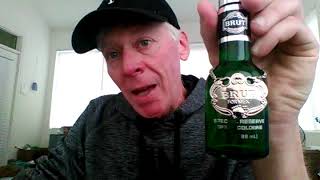 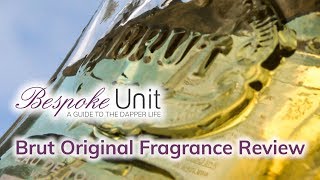 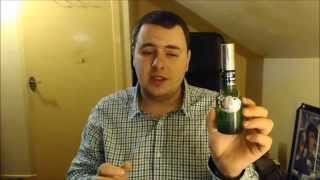