A brand with a range to cover all your battery needs, AGS has a complete catalogue. Even producing Deep Cycle Batteries designed with solar panels and UPSs in mind. The prices are competitive due to AGS being locally produced.

A local brand under the Atlas Group

AGS batteries are produced in Pakistan, based on a partnership between the local Atlas Group and GS Yuasa from Japan. Atlas Group comprises of 16 companies; it is the company behind the local production of Honda. They have been in the battery business since 1969. Providing batteries to both the commercial market and also the OEM segment including the known brands such as Nissan, Toyota, Suzuki and Land Rover.

In 2019 AGS launched a range of Deep Cycle Batteries that work specifically better with solar panels and UPS systems. Their production systems have also been awarded the ISO 14001:2015 certification, for Environment Management Systems. Also, the OHSAS 18001:2007 rating, which is the standard for Occupational Health & Safety Management. They have also been awarded the World Quality Commitment International Star Award twice once in 2005 in Paris and in 2009 in New York.

With a full range that could be used in cars, bikes and for other energy solutions. AGS batteries come with a 6-month warranty. Which battery you decide to purchase depends on the requirements of your car, UPS or whichever machine needs to be powered by it. The prices are generally competitive with AGS's battery range. 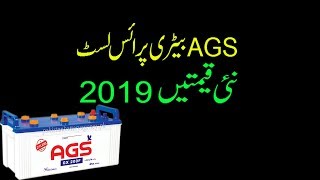 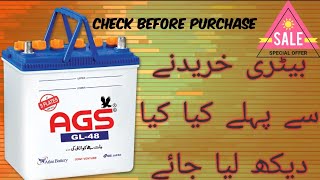 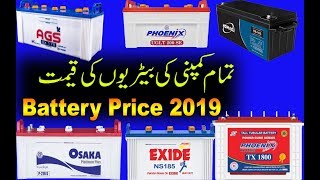 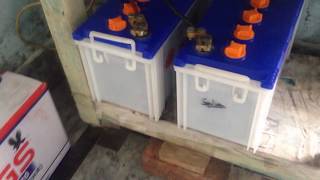 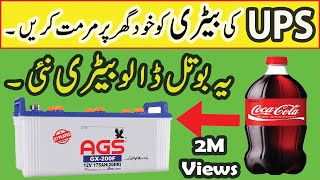 How To Repair Ups Battery At Home Urdu/Hindi 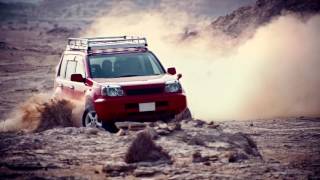 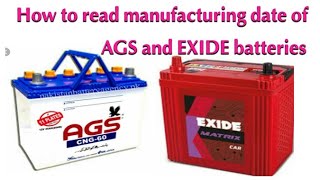 How to read manufacturing date of AGS and EXIDE batteries 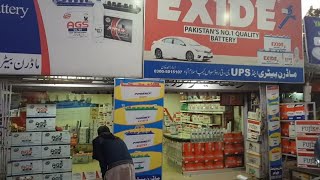 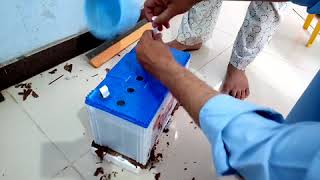 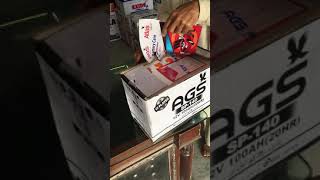