Purchase or browse Apple smartphones and more online at the best prices in Pakistan. Shop Now and have your order delivered to your door. Random Access Memory known commonly as RAM works as a dedicated memory stick that works solely to open applications as fast as possible. It is separate from the internal memory of the phone and this helps unburden the phone. The power directed to these applications from the RAM makes multitasking fast and seamless.

RAM stores data from the frequently used applications to facilitate the user and make using the phone more enjoyable. When comparing RAM sizes it is important to note which operating system is being used, Android OS is known to use more than RAM than Apple's IOS.

Tech experts warn users to not be lured into buying bigger RAM sizes like 8GB seen commonly in flagship phones because they will never be fully utilised. In most cases, the 2GB in Apple phones is thought to be the perfect amount of memory because it stops background running of applications, unlike the Android OS that has to be manually managed when RAM reaches full capacity.

A good RAM capacity is 4 GB as it ensures that the smartphone runs as smoothly as a computer processor. Heavy processing tasks such as opening up PUBG with detailed textures and graphics is simple and fast with a 4GB RAM. Optimal speed can be achieved even when the internal storage is nearing full capacity. With zero lagging issues, choppy graphics and tearing of the picture, video streaming and gameplay will feel immersive and satisfying. With larger RAM size several applications can be used simultaneously, which is not possible on smartphones with RAM lower than 4 GB.

One of the major tasks on the phone is web browsing on Google and Safari. The processing speed really matters during these tasks as loading of pages can vary depending on how many images and their resolution is being used. The convenience of online shopping, searching for information, looking for directions on Google Maps, businesses and restaurants means the time it takes to look for these things is crucial. A small delay can result in wasting time, missing a turn or never being able to find the right place to eat or shop.

Users who are experienced gamers are not only playing PUBG and Fornite on their gaming consoles or computers but also their smartphones. Multiplayer gaming is on the rise leading to the popularity of games like PUBG where users will hangout together or remotely to play. It is important to have a sizable RAM to handle intensive gameplay, anything under 4GB will be impossible to open games like PUBG let along enjoy them without any choppy delays or freezing.

The Oppo A5S is the octa-core MediaTek Helio P35 which can run multiple applications with a steady speed. The A5S is available in 32GB with 3GB RAM and 64GB with 4GB RAM that can handle intensive gameplay and can deliver smooth seamless multitasking operations.

The Realme 3's OS is based on Android 9 Pie, with a layer of ColorOS 6 built onto it. The ColorOS is Realme's own user interface. This OS also has the Machine Learning abilities that read the users patterns and keep certain apps frozen in the background for faster loading. Running an Octa-Core processor with A53 cores with 4GB RAM, it is clocking a speed of 2.0GHz. Graphics rendering is handled by the Mali-G72 MP3 chip that makes gaming seamless and uninterrupted by any delays. 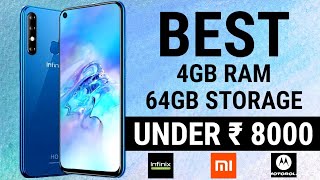 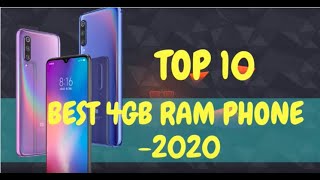 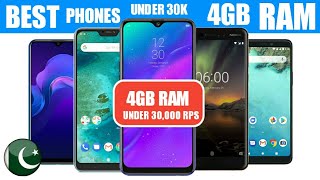 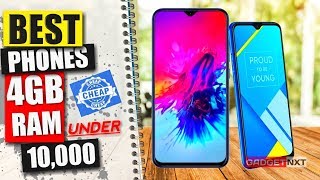 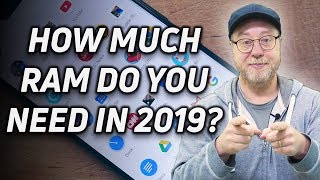 How much RAM does your phone REALLY need in 2019? 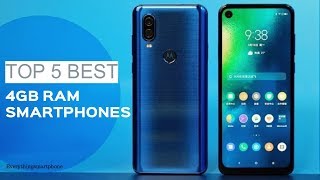 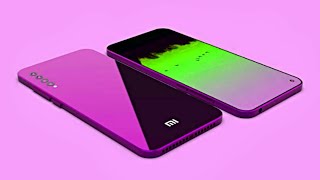 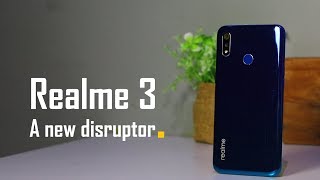 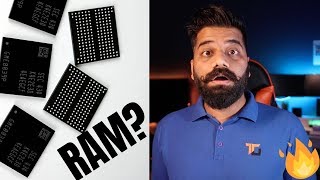 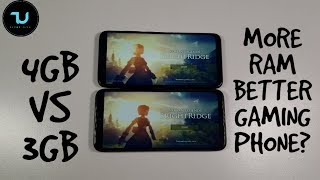