INSTANTLY FREE UP SPACE ON YOUR ANDROID SMARTPHONEThe SanDisk Ultra® Dual Drive m3.0 makes it easy to transfer content from your phone to your computer. With a micro-USB connector on one end and a USB 3.0 connector on the oth

A 256GB USB is a convenient amount of space to have on you for quick access. It can be used to easily transfer documents or store something that you need on you at all times. The read and write times are fast as it is based on Flash Memory technology that has no moving parts.

The convenience of a USB

Not the most amount of space one can carry today the 256GB USB would still be ample to move around a decent amount of files, while being the size of a thumb or smaller. That also being the reason why USB drives were and are called Thumb Drives too. The convenience of having your work files on you so you can work on them from multiple machines is a valuable usage of USB drives.

How it works and general

Working based on the Flash Memory technology that uses electronic circuits to write and retrieve information, this lack of moving parts makes the USB drive fast to work with. This same tech is also what is used in the RAM that runs the general processes of our motherboards and graphics cards. The amount of times you can write and erase a USB are limited but being in the thousands are more than enough to be worth the investment. Over time it is possible that too many of these cycles make a drive fall apart. How you use and maintain your 256GB USB does matter, for instance when you connect to a Windows based PC it is better to avoid the autorun feature and use the explore segment in the right window pane of the GUI as using autorun can make malware jump from the computer to the USB.

Other uses and possible features

A 256GB USB can also be loaded with a bootable program or software to run diagnostics on a system. These drives come with versions that are password protected so each time one is loaded in it requires a code before you can access its files or functions. Generally, the size also makes them easy to misplace or track so it is good to be careful in case of sensitive information. The transfer speeds also vary from USB 1.0 up till USB 4.0, getting faster speeds as the versions move up the number scale.

The more famous producers of the USB Flash Drive include SanDisk, Seagate Technology, Sony, Hp, Lexar, Kingston, Verbatim and Toshiba - the original creators of Flash Memory tech in the 1980s. 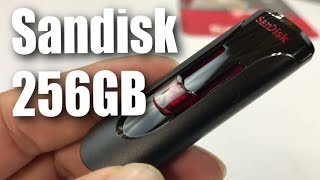 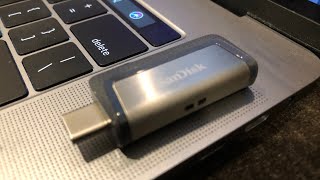 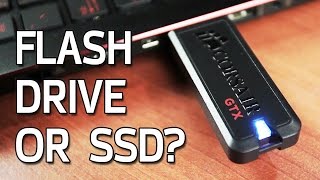 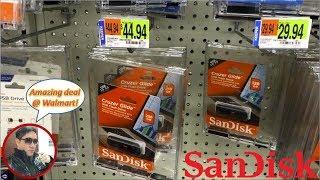 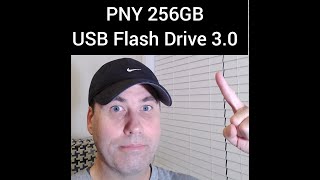 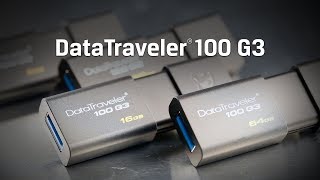 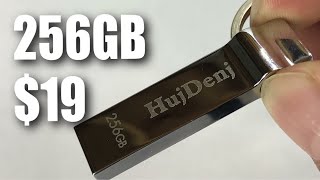 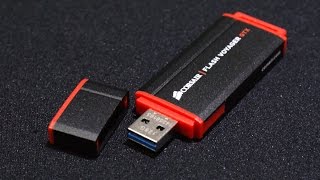 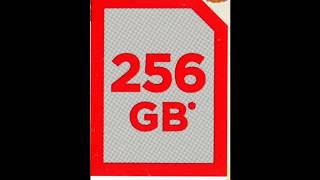 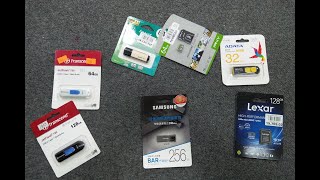